Woman with Pre-Existing Injury Hit by Car at a Crosswalk 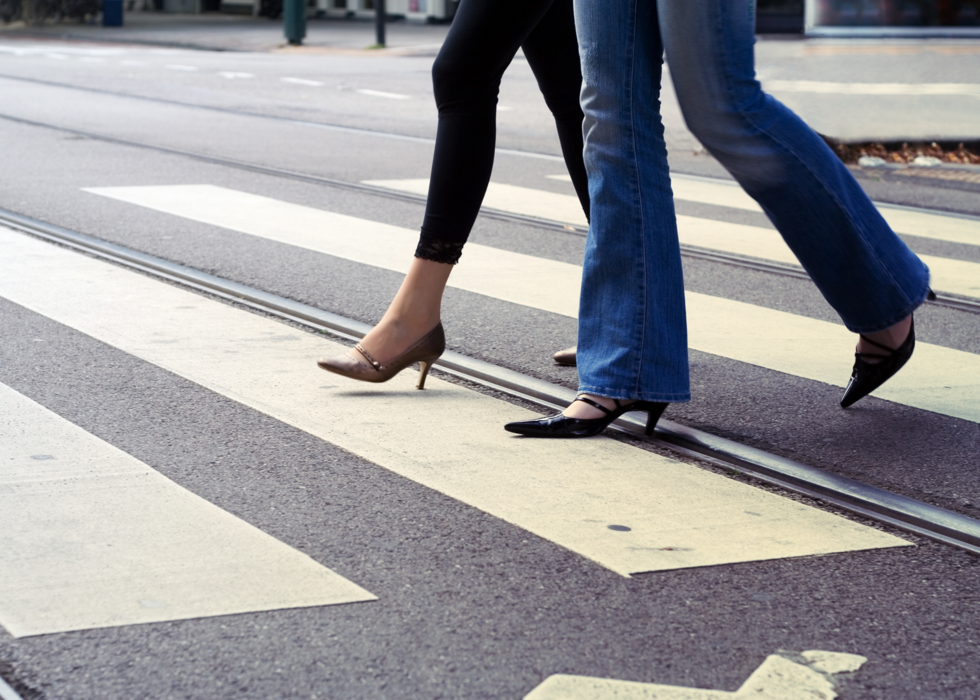 Marina was crossing the street at a crosswalk when she was struck by a car, knocking her to the ground. She was taken by ambulance to the hospital where she underwent a surgical procedure. She had a pre-existing leg injury which complicated the recovery.

The insurance adjuster, representing the at-fault driver, argued that the value of the case was greatly reduced because of the fact that she had a pre-existing leg injury. We argued that because she had a dormant, asymptomatic condition, that was exacerbated by the current accident that their insured was responsible for all of the injuries and damages which flowed from the latest accident.

After an extended negotiation, the at-fault party's insurance company agreed to pay the maximum amount of insurance coverage available. Marina was very happy with the outcome of the case.