Driver of our Client's Car was Killed in an Accident 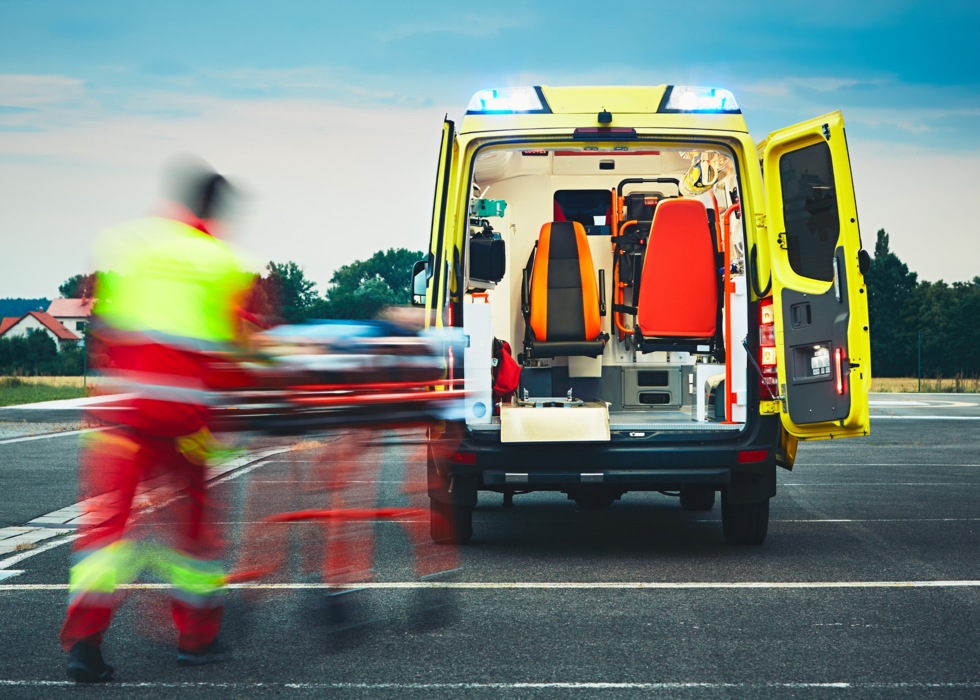 Janet was coming home one evening with her boyfriend. The car she was in was struck from behind in a violent collision, killing the driver of her vehicle. She herself was severely injured and was transported to the hospital where she was an inpatient for an extended period of time.

The police investigation took almost one year to complete and we were able to file claims against both the at-fault driver's insurance company and through a commercial policy available through her father whom she lived with at the time of the accident. The father's insurance company claimed she had $750,000 worth of coverage.

Due to our experience in dealing with UIM claims, we were able to obtain an additional $100,000 over and above that amount of money that the insurance company said was available. This was because they claimed she had standard coverage available to her but since they did not comply with the statute, we were able to convince the carrier that she had conversion coverage which allowed her to collect the additional $100,000.

Our client was thrilled at the recovery we were able to get for her and the fact that we got her more money than her father's insurance company claimed there was available.