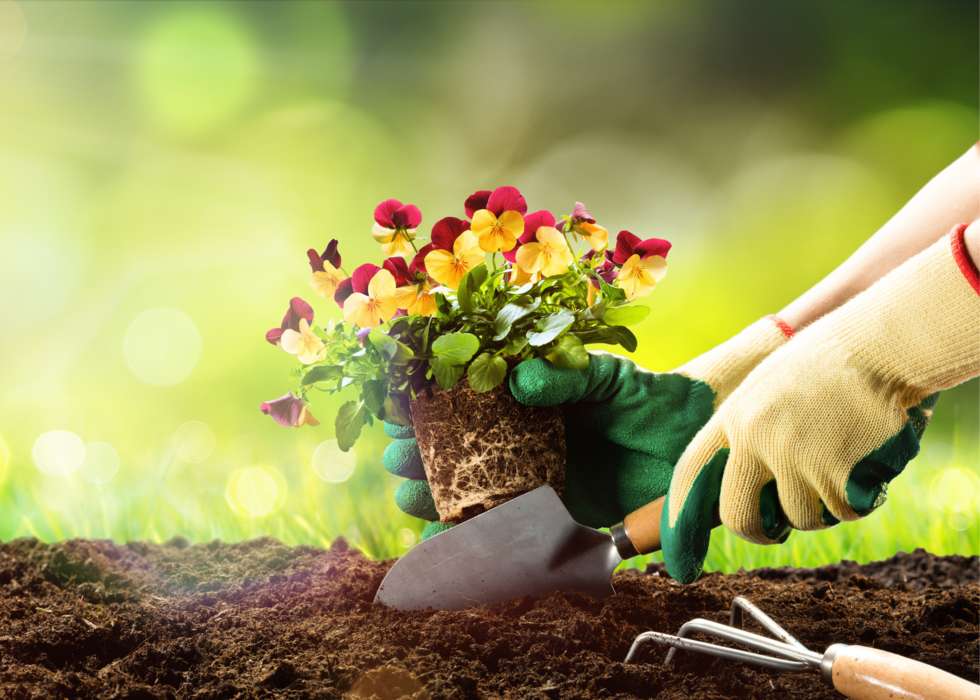 In this premise's liability case, Sumnari was working for her friend doing landscaping work at a third-party's house. The hatchway on the back deck was opened and our client was to do weeding underneath the deck. Without any notice, the hatchway door fell on her head and fractured her vertebrae.

We were able to convince the homeowner's insurance company that their policyholder was liable for our client's significant injuries and damages. We were then able to negotiate a settlement on Sumari's behalf on the eve of trial where our client was paid a substantial amount of money despite the claims that her employer was responsible for all, most, or some of her damages.