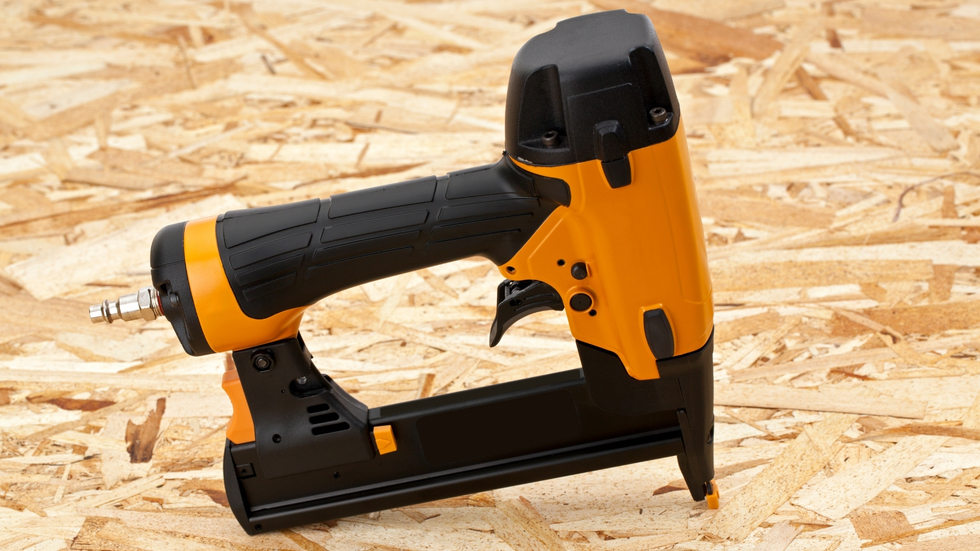 We represented a woman who entered a building that was under construction to drop off paperwork. Upon entering, there were no signs or warnings to suggest the building was unsafe to the public. However, after receiving directions from one of the construction workers, she was struck by a nail gun that had been dropped by another worker on a ladder, and collapsed to the floor. Our client suffered serious and extensive injuries as a result of the accident.

She remembers hearing someone say that the front door of the building should have been locked while under construction. Had this been followed through, our client would not have been exposed to the defective conditions of the building or suffer any injuries as a result. By acknowledging the fact the doors should have been locked, the workers proved they were aware of the potential dangers in the vicinity, and neglected to adhere to precautions to protect public safety.

We filed suit against the owner of the building, and the multiple contractors that were doing work on the building, under multiple accounts of negligence and for allowing the work area to become unsafe and potentially hazardous for members of the public. By failing to eliminate the danger created by the defective condition, failure to inspect the subject property to discover an unsafe environment, failure to warn our client of the defective condition, failure of the building owner, failure of the company to train their employees to inspect and eliminate potential dangers, failure to remedy the unsafe environment when it could and should have been done, failure to attach a note of hazard in the vicinity, and lastly, failure to provide an alternative, accessible route which is in violation of the Americans with Disabilities Act and Building Code.

Due to the overwhelming negligence and failure in providing a safe working environment or at least a warning/ solution for informing both the public and the workers of said unsafe conditions, it was made clear from the start that our client would have no trouble successfully receiving the compensation she was rightfully owed. Following negotiation with all the parties involved and their insurance carriers, we were able to secure a six-figure settlement for our client, which helped cover her extensive medical bills as a result of the accident.