Recovering Six-Figures for a Client that Signed a Waiver 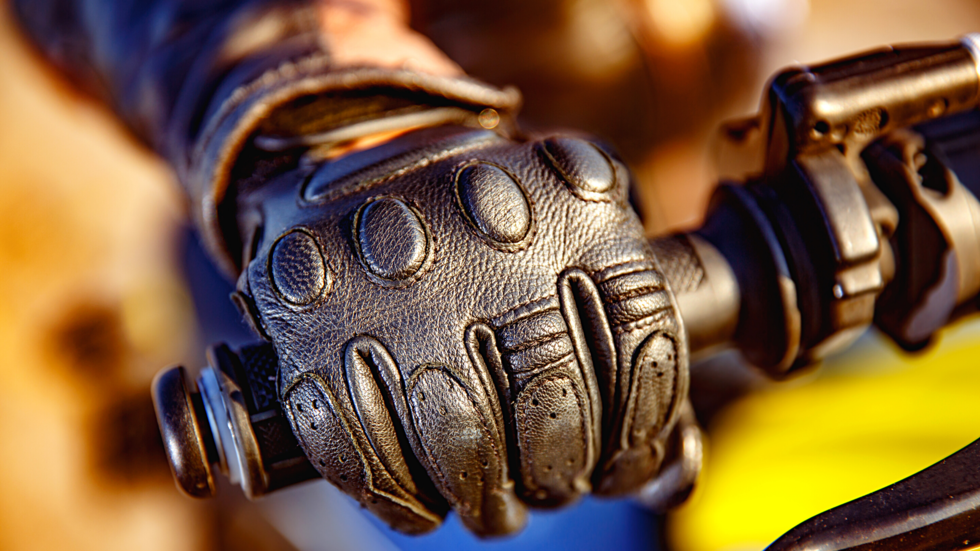 We represented a gentleman who went drag racing at a motorcycle track. One of the requirements, prior to racing, was that he sign a waiver which was meant to preclude him from suing the track if anything happened to him if he was injured. At the time when he was on the starting line, there was another motorcyclist in the bleach box behind him, burning out to warm up his tire prior to his race. This rider lost control of his motorcycle and slammed into the rear of our client. Our client suffered extensive injuries as a result of this crash.
We filed suit against the motorcycle racetrack and their position was that our client had signed a waiver and therefore could not file a claim against the track. We were able to establish that the motorcycle rider who crashed into our client did not have the proper credentials to ride the bike that he was on and that he was not properly supervised when he was attempting to warm up his tire before crashing into our client. 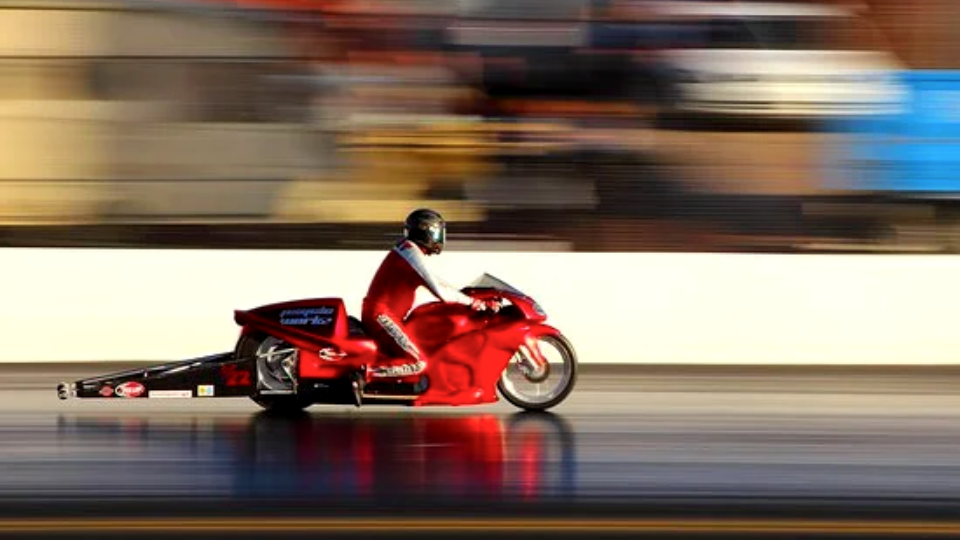 As a result of a supervised pretrial with the judge, we were able to convince the racetrack's lawyers that there was liability on the part of the racetrack. They ended up paying a significant six-figure settlement amount to our client for his injuries and damages. It is important to note that a facility, such as a racetrack, cannot contract the way its own negligence. In other words, it is a fact that in most cases, it does not matter if you have signed a waiver- so long as the facility was negligent and as a result, caused you to sustain injuries.
Prior to contacting our firm, our client did not think you would have a case against the racetrack because he knew he had signed a waiver. If you are involved in any type of accident where you are not sure if you have a valid claim, you should contact our office to discuss the facts of your case. Our team can determine whether there is liability or if there are ways in which you can go about collecting money damages for the accident.