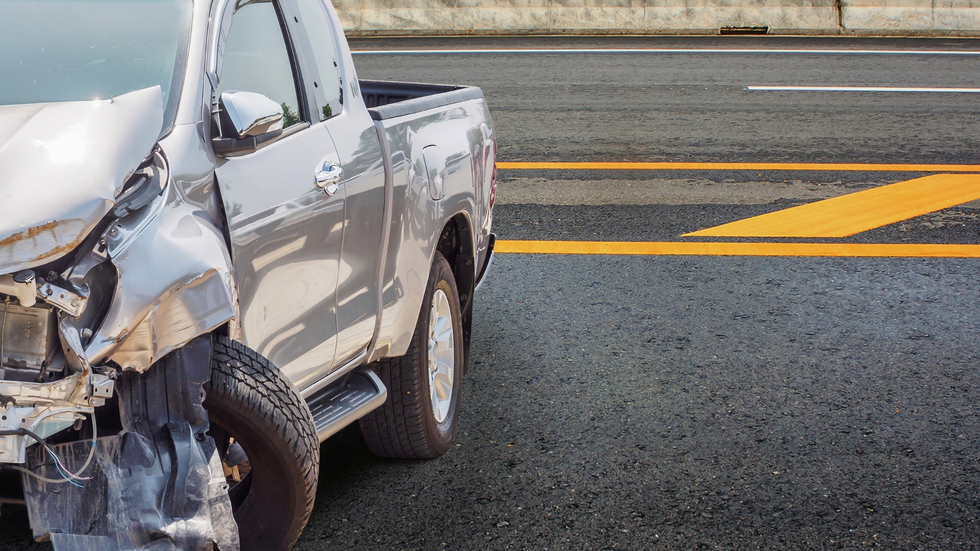 We recently represented a 25-year-old male who was a passenger in a truck that was involved in a one vehicle accident. Our client received a laceration on his scalp, and he fractured his thumb. He also received several stitches on both his scalp and finger. He went to the hospital on the evening of the accident, had one follow-up appointment with an orthopedic doctor and did not seek any other additional medical care or treatment. Our office was asked to represent this gentleman approximately six months after the accident.
We were able to settle the case with the truck driver's insurance company for the policy limits of $25,000. We then filed a claim under his mother's UIM carrier because he lived with her at the time of the accident and therefore, we were able to access her policy. The UIM carrier offered $30,000 to resolve his claim, in addition to the $25,000 he already received from the at fault party's insurance company, and the client advised our office to settle the claim for the $30,000 offer.
Our office advised the client not to accept this amount of money. The client indicated that he needed to access these funds as soon as possible so he wanted to resolve the case. We persuaded the client to wait several weeks before deciding and we were able to increase the offer to $45,000- which made the client very happy! Our office then advised the client that we wanted to mediate his case so we could attempt to get additional monies for him. We were able to schedule this mediation for one week later and after half a day of going back and forth with the mediator and the UIM carrier, we were able to obtain $60,000 in addition to the $25,000 which we already collected.
The client was thrilled with the result we were able to get for him- which was extremely favorable being that he only had one hospital visit, one orthopedic visit and no other care or treatment. This type of result would not have been possible had the client attempted to represent himself, which he previously considered doing. This is another example as to why it is always in your best interest to consult with an experienced personal injury lawyer to find out how you can maximize the amount of money that you can get for your case.