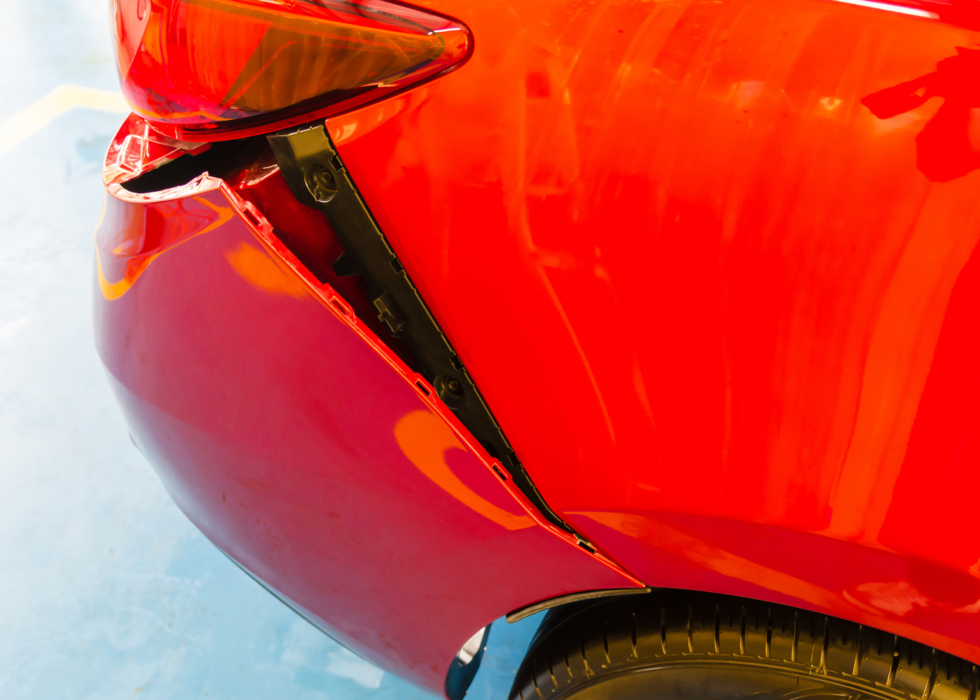 Carolyn's Story
Caroline was driving her van one day with her husband Robert in the front seat. They were hit from behind quite hard and then struck the vehicle in front of them. Robert was taken to the hospital with various injuries including a fractured spine. He also had a number of pre-existing health issues.
The doctors wanted to operate on Robert but because of his acute pre-existing health issues, they wanted to wait until he was stabilized. As a result of the various delays that ensued, Robert eventually passed away while in the hospital.
The insurance company argued that Robert did not pass away as a result of his accident-related injuries. We were able to convince the insurance company that the delays that resulted from his injuries caused his ultimate passing and the insurance company ended up paying the maximum amount of coverage available to Robert's estate.