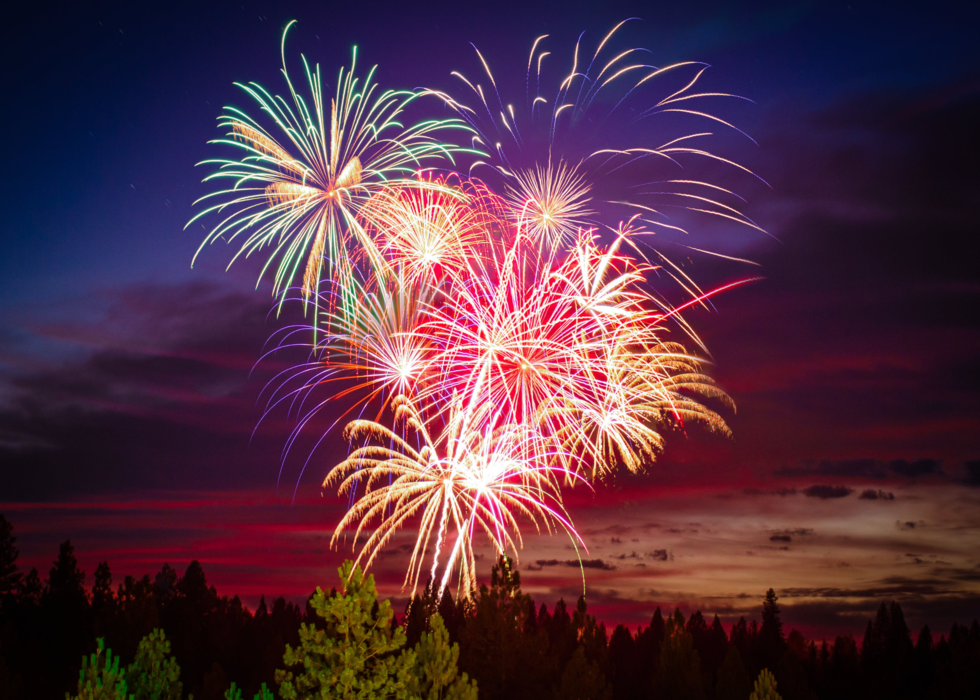 Adam went to his friend's house to attend a Fourth of July party with his girlfriend. One of the guests of the party had constructed a pyrotechnic device which was going to be lit off during the party. Another party guest lit the device off which shattered and a piece of flying metal severed the lower part of Adam's arm.
Adam had to go through a number of surgical procedures and rehabilitative care in addition to obtaining a prosthetic arm. He also had to be retrained to learn a new profession as a result of the disability he sustained in losing his lower arm.
Our office filed suit against multiple individuals that were present at the party, the homeowner, the individual that made the pyrotechnic device, and the homeowners association. Prior to the trial, we were able to obtain the maximum amount of insurance coverage from all responsible parties and obtained a contribution from the homeowner's association as well.