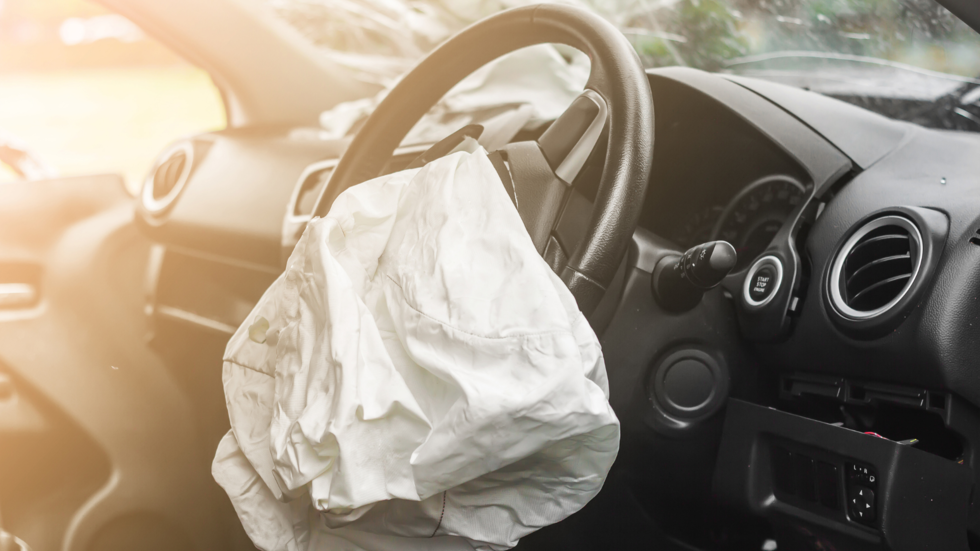 Our client was traveling down a major roadway in Ridgefield. Suddenly, a car traveling in the opposite direction attempted to make a left-hand turn in front of our client, causing her to collide with the other vehicle. The person making a left-hand turn was at fault because she failed to grant the right-of-way. As a result, our client suffered shoulder, chest, neck, and back pain and incurred approximately $25,000 in medical bills, all of which were paid for by her health insurance company. 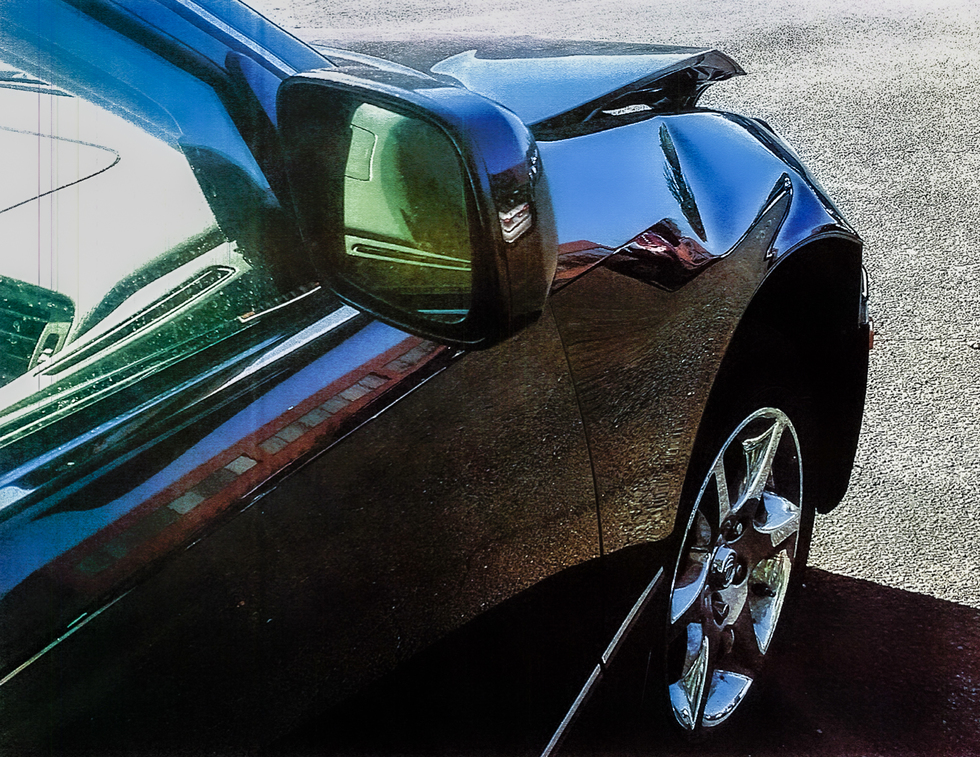 Photographic Evidence Taken from the Scene

She did not have to repay any of this money to her carrier. However, the insurance company representing the at-fault party argued that the injuries suffered by our client were pre-existing, and as such, the at-fault party was not obligated to pay back any of our client's medical bills. In addition, they offered an inadequate amount of money to compensate her for her injuries and damages.