Securing $400,000 for a Client Injured in a Crosswalk Accident 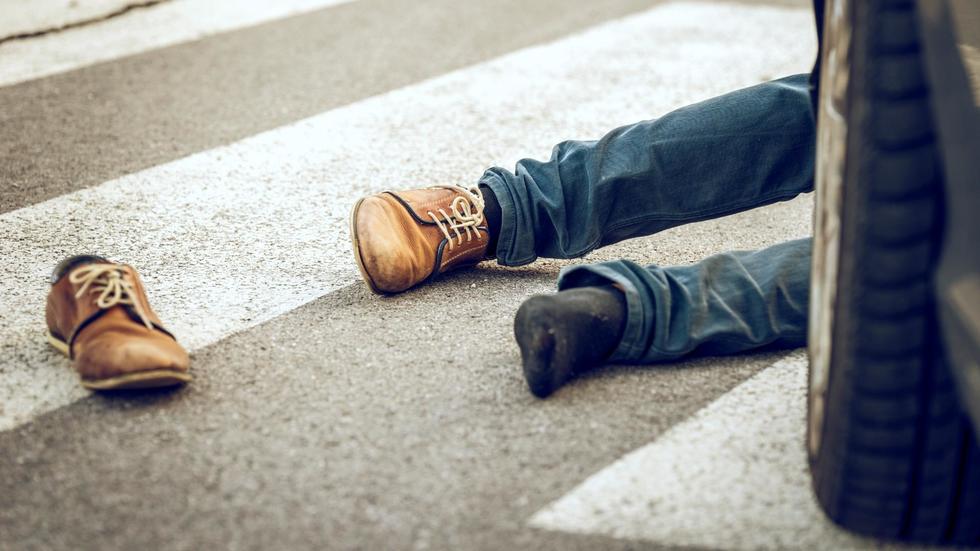 The attorneys at Hastings, Cohan, and Walsh represented a client who was very seriously injured as a result of being struck by a motor vehicle while crossing the street in a legally designated, marked cross-walk. She was pinned under the SUV that hit her and sustained fractures to her left tibial plateau, the lunate bone of her left wrist, and the radial head of her left elbow- along with contusions and trauma to her entire body. The pain she was forced to endure for months on end was excruciating. The negative impact upon her lifestyle and profession was indescribable.

Her fracture required surgery which included arthroscopy of the left knee; arthroscopic partial medial meniscectomy; arthroscopic partial lateral meniscectomy; debridement of the patella; and open reduction internal fixation of tibial plateau with cancellous bond chips and Arthrex Quick Set. Our client required in-home nursing care from October to December. She incurred over $2,000 in accident-related out-of-pocket expenses and $10,000 in lost wages.

She has been left with a permanent limp. As a physician who works in a hospital and maintains a private practice, this injury has proven to be devastating as her profession requires her to spend many hours a day on her feet. She underwent six months of physical therapy and continues to perform a home exercise program to date. She can no longer work in her garden, wear high-heeled shoes, run, or dance. Even walking results in pain and swelling in her left knee.

Her orthopedic surgeon determined that our client sustained a sixty (60%) disability rating of her left knee and that she has a 95% chance of requiring a total knee replacement in the future.

Prior to hiring our firm, this client was represented by another attorney, who was only able to secure damages that amounted to less than half of the $400,000 that we were able to settle her claim for.