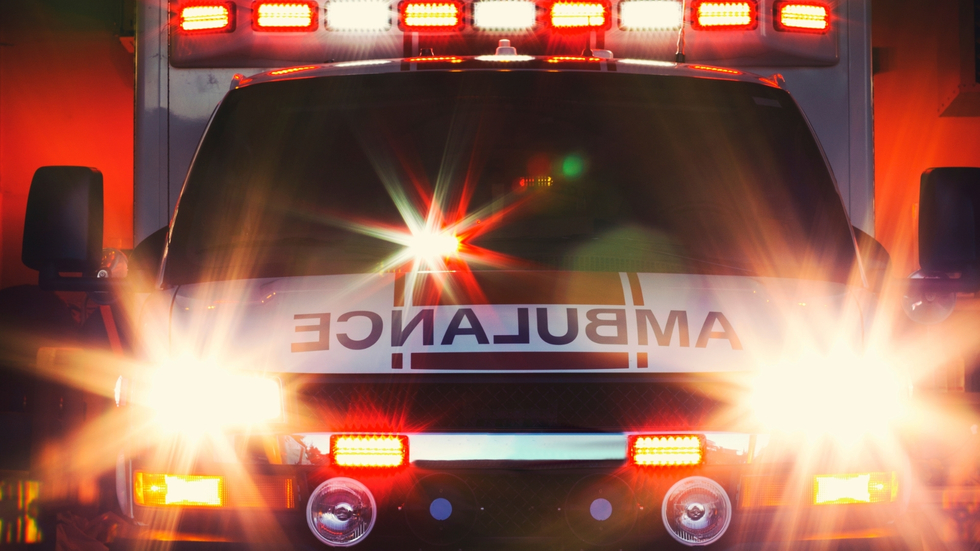 A Good Samaritan, 62-year-old Andy Azib, came across an accident that occurred on I 84 in Southington on the evening of Tuesday, July 6, 2021. He got out of his vehicle to assist one of the motorists when he was struck by a car and later died. The accident occurred at approximately 6:30 PM just west of exit 28 heading eastbound on I 84.
The Connecticut state police indicated that Mr. Azib, who resides in the Oakville section of Watertown, was on the left side of I 84, on the traveled portion of the highway when he was attempting to come to the aid of an order motorist who was involved in a prior accident. He was struck by a 27-year-old Waterbury man driving a 2015 Nissan Altima.
Mr. Azib was transported to a Waterbury Hospital where he was unfortunately pronounced dead. The Nissan was towed from the accident scene with what has been described as disabling damage according to the Connecticut State Police.
The Connecticut State police are continuing to investigate the accident and were asking anyone that may have witnessed what happened, especially those with dashboard cameras, to contact state trooper John Wilson at 860-3534-1098 or by emailing him at [email protected].
Our thoughts and prayers go out to all of those affected by this horrible accident.