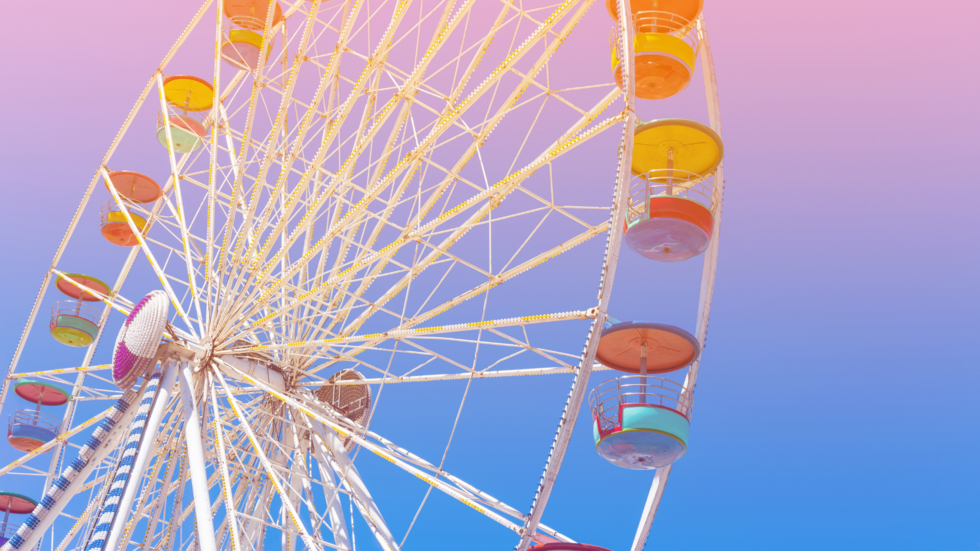 Amusement parks continue to be huge attractions in the United States, especially during the summer and fall months. With more than 400 amusement parks in our country, this industry delivers a massive economic impact. For example, it was forecasted that there would be $22 billion in revenue generated by amusement parks in 2019. In the State of Connecticut, there are two amusement parks: Quassy Amusement Park, located in Middlebury, and Lake Compounce, located in Bristol.

Located in Bristol, Connecticut, and open since 1846, Lake Compounce is known for being the oldest continuously operating amusement park in the United States. The park is home to forty-four rides including five rollercoasters as well as a beach, lake, and waterpark. Lake Compounce has the 14th oldest roller coaster in the world named Wildcat and a newer, wooden roller coaster named Boulder Dash which has won the Golden Ticket Award for the #1 Wooden Coaster in the world.

The other park located in Connecticut is Quassy Amusement Park. It is the smaller of the two parks, only offering thirty-eight rides. Unlike Lake Compounce, Quassy Amusement Park only has one rollercoaster- the Wooden Warrior. In addition to the amusement park rides, Quassy is home to a waterpark with a beach area that has seven water rides.

While the popularity of these attractions is indisputable, the safety risks associated with amusement and theme parks can be questioned.

There have been multiple fatalities in Connecticut at both Lake Compounce and Quassy Amusement Park. There have also been 22 fatalities in the United States since 2010. The National Safety Council reported that 1,146 people were injured at amusement parks in 2014. 111 of those injuries were considered to be serious. With 335 million annual guests visiting amusement parks, it is very important that we understand the injury risks associated with amusement parks.

Some of the most common injuries are head, neck, and back injuries, which can be a result of being whipped around on roller coasters, spinning rides, or bumper cars. In some cases, lacerations, broken bones, and torn ligaments also occur. In more severe scenarios, amusement park accidents can result in traumatic brain injuries, brain aneurysms, drowning, and death. Since the risk of injury at amusement parks is fairly high, it is important to understand what types of claims can be made in the event of an injury.

The property owner of an amusement park can be found liable for premises liability if he or she has not properly maintained the grounds and facilities. The landowner, the amusement park owner, or some third party would be responsible for maintaining the condition of the property so that any foreseeable injuries are prevented.

If you or someone you know has been injured in a Connecticut amusement park accident, it is very important that you do not handle your case by yourself. Since these cases can be overwhelming to handle on your own, oftentimes you may end up getting less money for your case than you deserve.

Instead, you should contact a Connecticut accident injury attorney who specializes in cases like yours. Click here to schedule a free consultation today with one of our experienced attorneys, to find out what you are entitled to. Our team will make sure your case is fully evaluated and ensure that your rights are fully protected. Call us today at 888-244-5480 so we can take care of all the hard work while you focus on getting better.