A Significant Back Injury with Multiple Pre-Existing Surgical Procedures 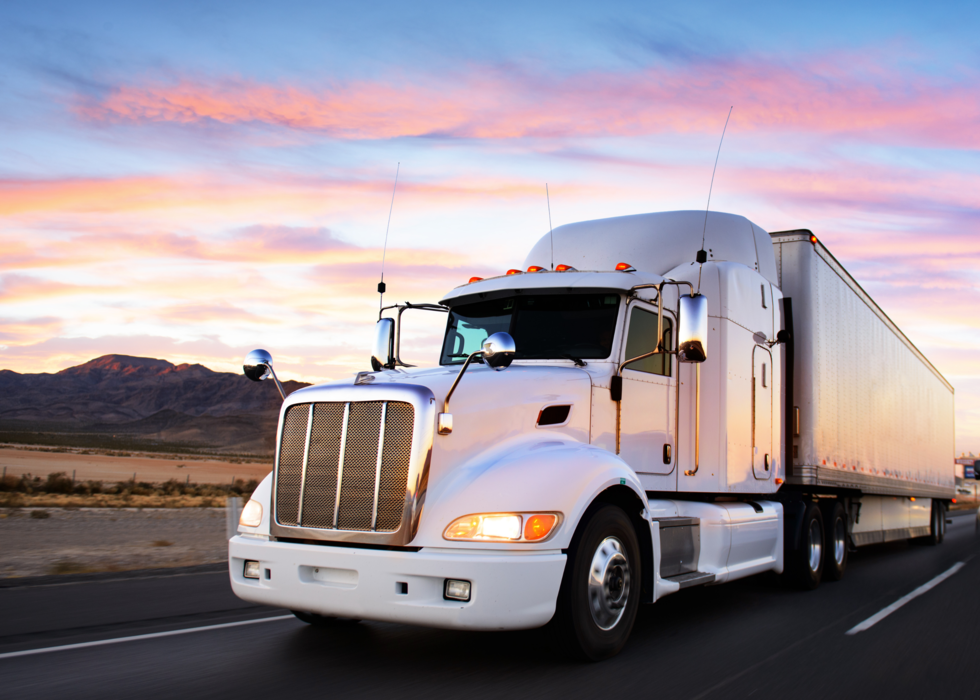 Gerald was involved in a serious truck accident. Gerald was a sophisticated businessman and decided he would attempt to resolve his case without the assistance of a lawyer. Gerald had several significant surgical procedures in the past which predated this accident so the insurance company told him they were not willing to pay him much money given the fact that he was already seriously injured.

Gerald contacted our office approximately one year from the date of the accident and we immediately got to work for him. We had him seen by multiple medical specialists. We obtained a number of different medical reports that differentiated his current injury from his prior injuries.

Gerald had indicated that he was willing to accept multiple prior offers from the insurance company but we kept advising him to reject those offers and told him we would get more money for him. As a result, we were able to obtain an amount that approached a seven-figure recovery for him. Gerald was thrilled at the amazing outcome we were able to get for him.