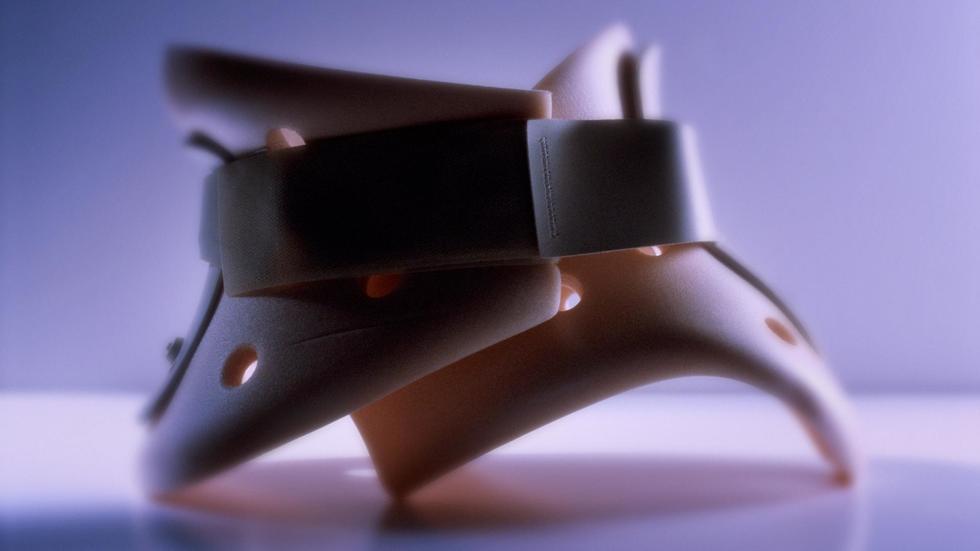 Our office represented a client who was critically injured as a result of being knocked to the ground after being struck on the head from above by a section of decking that was not properly secured.

This injury occurred at a location where our client was working for a landscaping business that had no insurance. Our client's injuries included a severely broken neck and thoracic spine, a life-threatening right vertebral artery dissection and severe bruising, lacerations and contusions to her entire body.

She was admitted to the ICU in critical condition and underwent emergency surgery for placement of a “halo” device, which she wore for forty-four days followed by a “hard collar” for forty-two days and, at the time her claim settled, was wearing a “soft collar” continuously every day. She was hospitalized for over a week and upon her discharge was transferred to a rehabilitation facility where she stayed for almost two months and required home care for over a month once she was released from the rehab facility. Our client underwent dozens of follow-up visits with her physician and had twenty-four diagnostic procedures. She can never work again and she suffers from chronic pain.

The challenges with this claim included the fact that our client refused to undergo the recommended surgery and to partake in ongoing physical therapy. A lost wage claim and future lost wage claim could not be established because she was paid “under the table”, all of which would have bolstered the value of her claim. In spite of these challenges, we were able to settle her claim for $600,000 prior to going to trial.