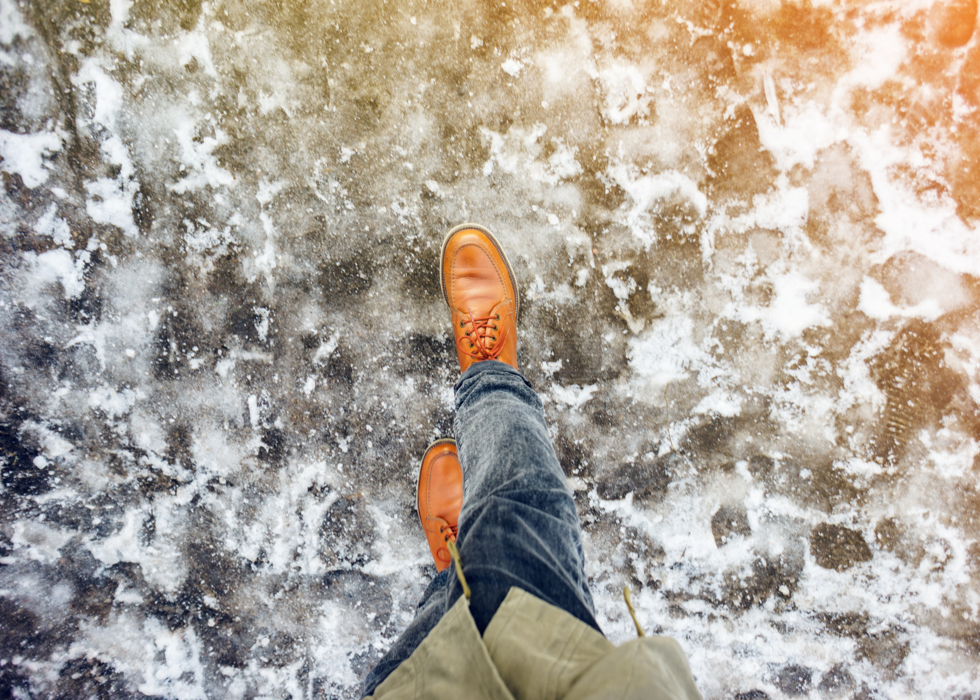 John was having dinner one evening with his wife at a restaurant where he had several drinks. After exiting the restaurant, he walked across the parking lot to go to his car when he slipped and fell on the icy parking lot that resulted from the thawing and refreezing of melted snow. John suffered a significant injury to his leg.

This case was about to be tried when all parties agreed to mediation. We presented compelling evidence, testimony, and medical records to prove the great value of John's claim. After mediating this case for multiple days, we were able to obtain a significant amount of money for John who was very happy with the outcome.