Father Fell Out of Car Driven by Son 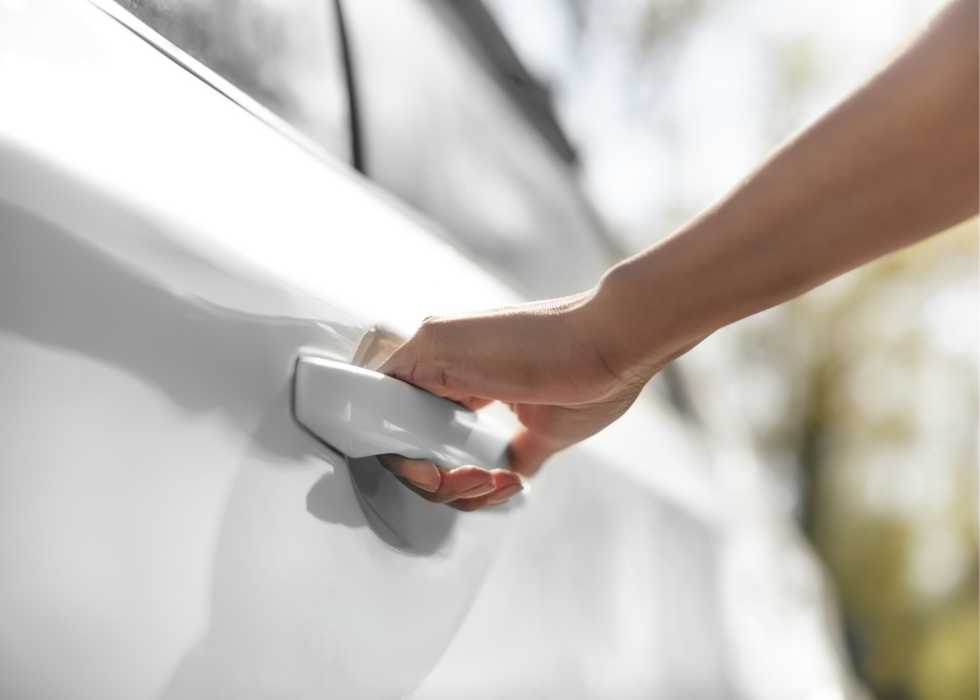 Brian's Story
Brian, an elderly man, was getting into the back of his son's car and his son thought his Father was completely inside the vehicle when he began to drive away. Brian fell out of the vehicle and sustained a serious head injury. Brian was taken to the area hospital where he was treated and then later released.
Brian then returned to his home and received additional medical care and treatment. Brian had extensive pre-existing injuries and given his advanced age his doctors were not able to directly relate many of his medical problems to the motor vehicle accident.
Despite the direct correlation between the medical problems that Brian was experiencing and the inability of the doctors to connect these to the motor vehicle accident, we were able to obtain a significant amount of money for Brian given the delicate nature of the case and the relationship of the parties.