Motorcycle Crash - Our Client Was Found at Fault! 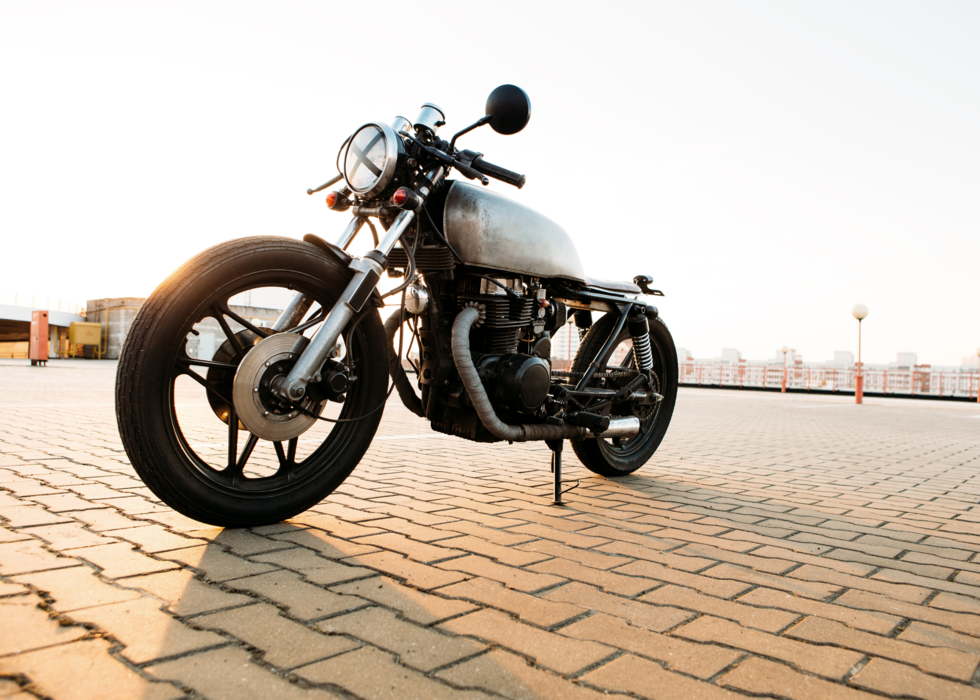 Derek's Story
Derek was riding his motorcycle when the car in front of him came to a sudden stop. He went to pass the vehicle in front of him by going in the breakdown lane on the right. A car was making a left-hand turn from the opposite direction that struck Derek's motorcycle. The investigating police officer found Derek to be at fault because the car in front of him had waived the oncoming vehicle on. Our client was unable to be interviewed because he was in the hospital.
Our office immediately got involved and contacted the local police department and filed an updated statement after visiting our client in the hospital. As a result of this updated statement, and our relentless insistence that this was not our client's fault, but rather the fault of the vehicle that was not paying attention when he struck our client, the insurance company relented and paid the extensive policy limits to our client.
Had it not been for the swift involvement of our law firm, Derek would have ended up with nothing because the insurance company would have claimed that the accident was his fault. Derek was quite happy with the outcome and thanked us profusely for getting such a great result.