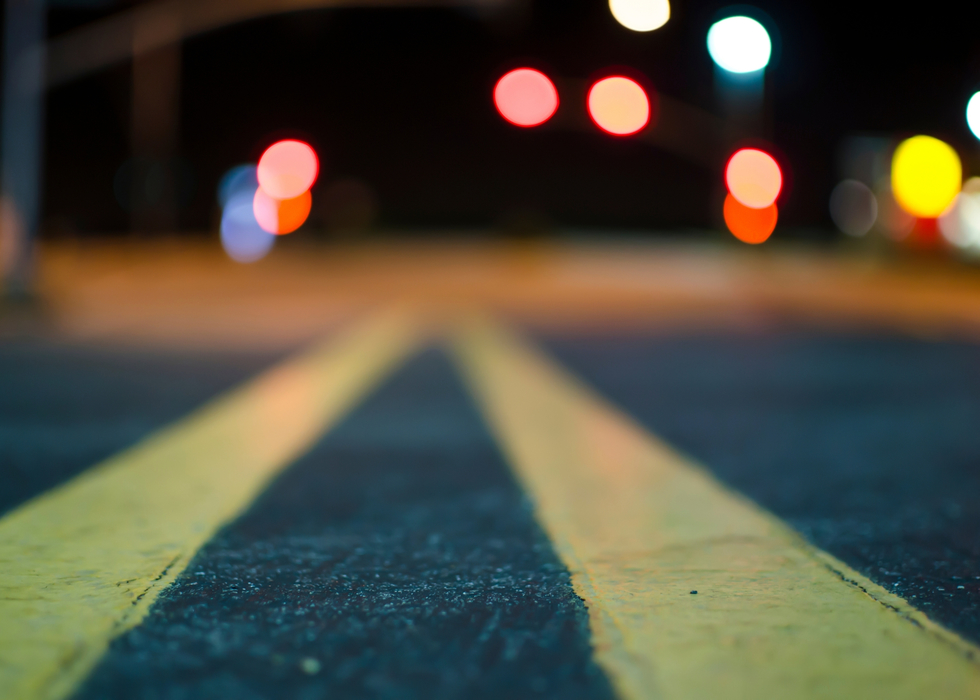 Connie was seriously injured when an elderly driver crossed over the double yellow line and hit her car head-on. The elderly driver died and one of the claims made by his insurance company was that he suffered a heart attack, therefore this was an unavoidable accident. The insurance company's position was that their driver was not negligent because he could not have done anything to prevent this accident.

Our office filed suit and we were able to obtain the elderly driver's medical records that showed he had a history of prior medical problems, including heart events, which put him on notice as to the fact that he should not have been driving given the state of his health.

We were able to convince the insurance carrier, based upon our research and review of their insured's medical records, that they were responsible for Connie's significant injuries and damages and the carrier paid their insurance policy limits. Connie was thrilled with the result we were able to get for her.