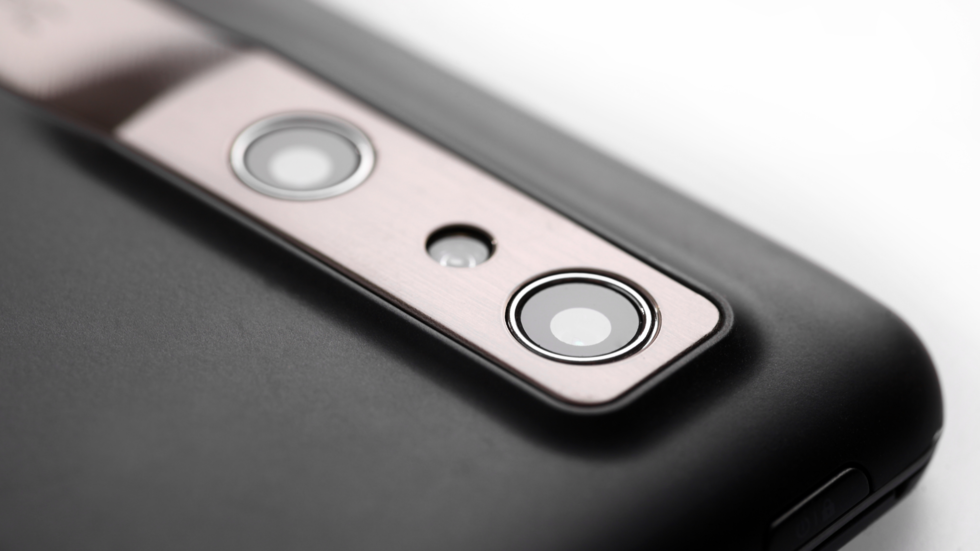 Sherry's Story
Sherry had just exited her local Dunkin' Donuts with her daughter when she slipped and fell on the icy walkway, caused by the water dripping off of the roof. The insurance adjuster representing Dunkin' Donuts claimed that their insured had properly treated the sidewalk with salt prior to our client falling and that there was no liability on their part.
One of the things that we always stress to our clients is how important it is to take photographs of the accident scene as soon as possible. After tending to her mother, Sherry's daughter began taking multiple pictures of her mother and the accident site. This was after she called 911 and while she was waiting for the medical professionals to treat and transport her mother. 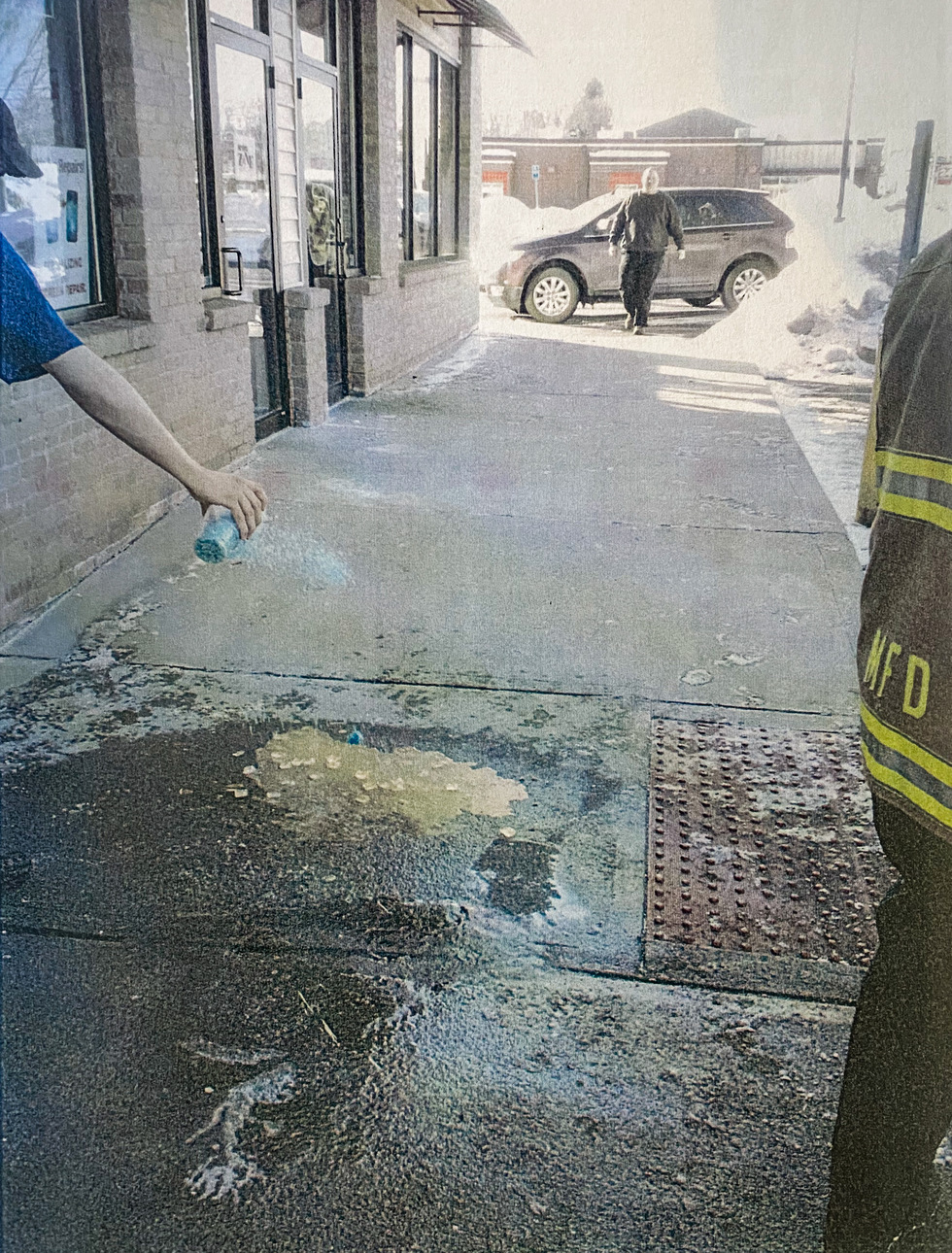 In one such picture, you will see the employee from Dunkin' Donuts shaking blue salt onto the area where our client slipped. The photograph was taken at the exact moment that the salt was being shaken out of the cup indicating that the sidewalk was not treated previously but was treated after our client was taken from the scene by the EMTs. You will also see, in the photograph, her drink on the ground, as well as the ice cubes, from her ice coffee.
This is one of the many reasons why you should take pictures as soon as possible after you have been injured in any type of accident. It is useful to either show what caused the accident, whether or not there was some type of defect, if it was a slip and fall or trip and fall accident, what caused the person to slip or trip, and to obtain many other pieces of visual evidence that can help to establish liability or increase the value of the case.
Once this photograph was shown to the insurance adjuster representing Dunkin' Donuts, there was no longer any discussion about whether or not their insured was liable for our client's injuries and damages. Instead, the discussion focused solely on how much money they had to pay as fair, just, and reasonable compensation. We were able to get our client a significant amount of money, which was made easier by the fact that our client's daughter had taken photographs at the accident site, right after it happened.