Trip and Fall at a Big Box Store 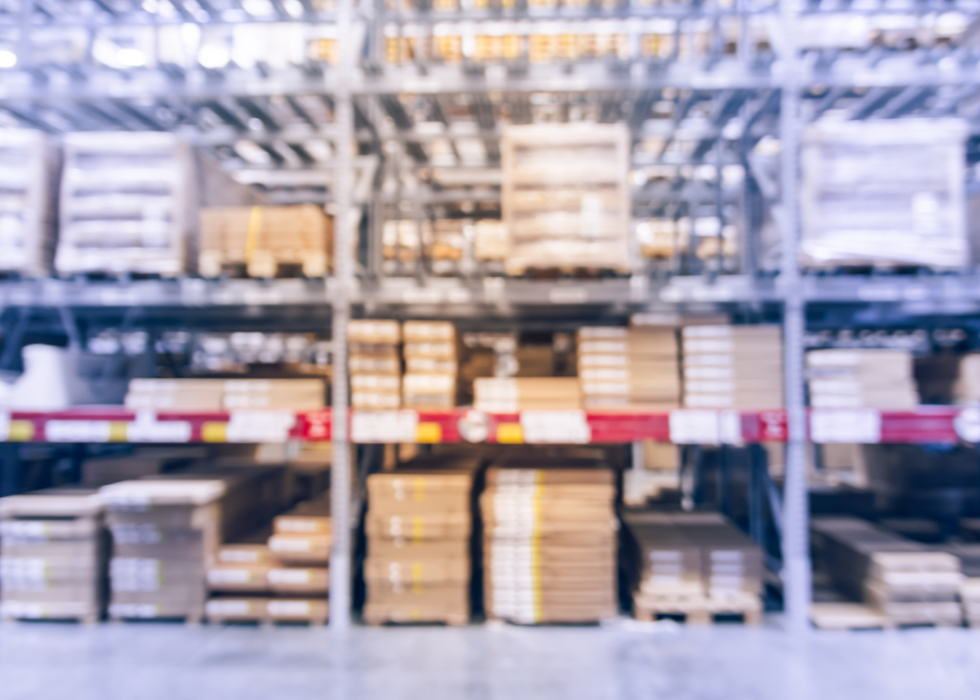 Bob went to a local big box store to get his propane tank refilled. As he was walking in the designated area, he tripped and fell over a loose piece of slate and fell to the ground, fracturing his arm. The store was notified as to the accident and our client was taken to the local healthcare facility for treatment and was later referred to the hospital.

We were contacted by Bob shortly after his fall. We then arranged to have our premises liability expert go out to the store, take pictures and measurements and prepare a comprehensive report about the defects that existed at that property that caused Bob to fall. The insurance company, representing the big box store, claimed it was our client's fault that he fell and should have been more careful.