Niece Bit by Aunt's Dog in Her Home 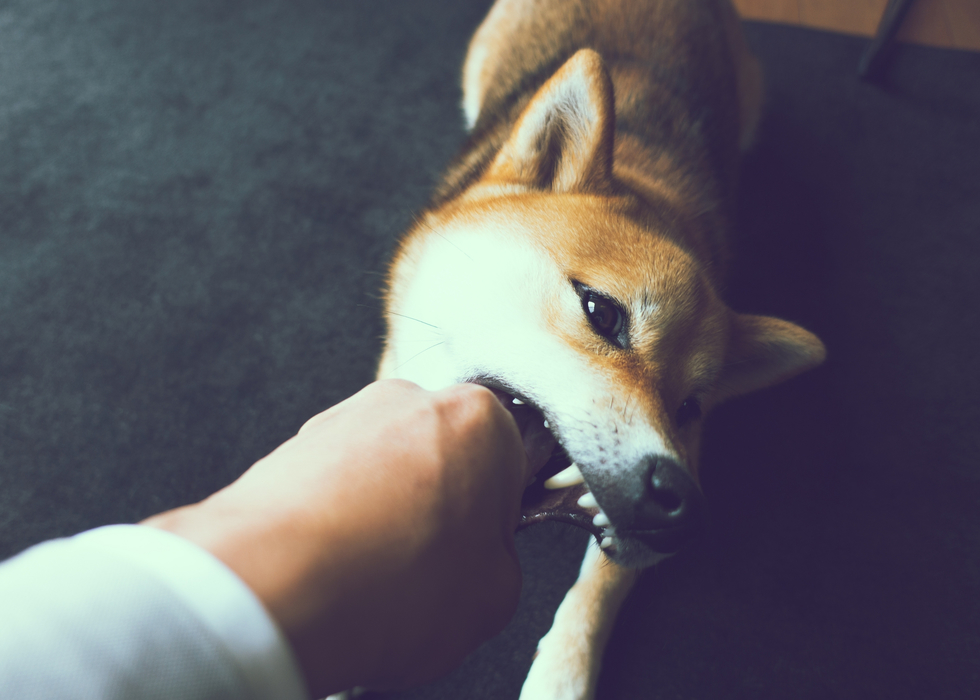 Mary was being watched by her Aunt while at her Aunt's house. She was sitting on the couch petting her Aunt's dog when the dog lunged at her and bit her face. She had to be taken to the hospital where she receives stitches on her face.

These cases are extremely difficult for the families involved seeing as Mary's parents had to decide whether or not to file a claim against Mary's Aunt. Our office has handled a number of cases involving family members in the past and we advised Mary's parents that they would be making a claim against her homeowner's insurance carrier and that any monies paid to Mary would come from the insurance company.

Despite the awkwardness of the situation, Mary's parents felt they had to file a claim due to the facial scar that Mary was left with as a result of the dog bite. We were able to obtain a substantial recovery for Mary without the need to commence suit against Mary's Aunt.