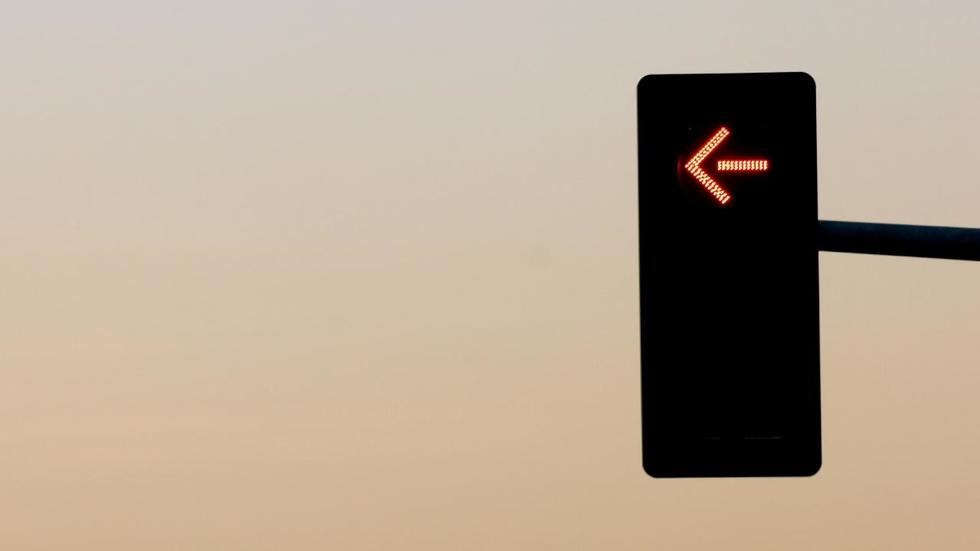 As our client was waiting to make a left turn onto a road in Middlebury, Connecticut, she was struck multiple times. The driver who struck her admitted to the responding police officer that she had tried to avoid striking our client's vehicle by steering to the left, causing her to sideswipe the right side of her own vehicle in the process. Immediately after the first impact, a second driver slammed into the rear of our client's car.

At the time of the accident, our client was recovering from lumbar surgery and had been out of work due to a worker's compensation case. She suffered additional injuries that were caused by the accident and exacerbated pre-existing injuries. There were conflicting medical reports as to both causation of her injuries and the extent of any resulting disability. The insurance adjusters for both motor vehicle owners argued that her pre-existing injuries were not made that much worse by the accident and they argued over which driver was responsible for the exacerbation of this underlying situation.

On the eve of trial, we agreed to mediate this case, and after an extensive mediation with much follow-up between the parties, this case was resolved for the sum of $160,000.