Injured in an Accident? This Unbelievable Thing Will Probably Happen to You 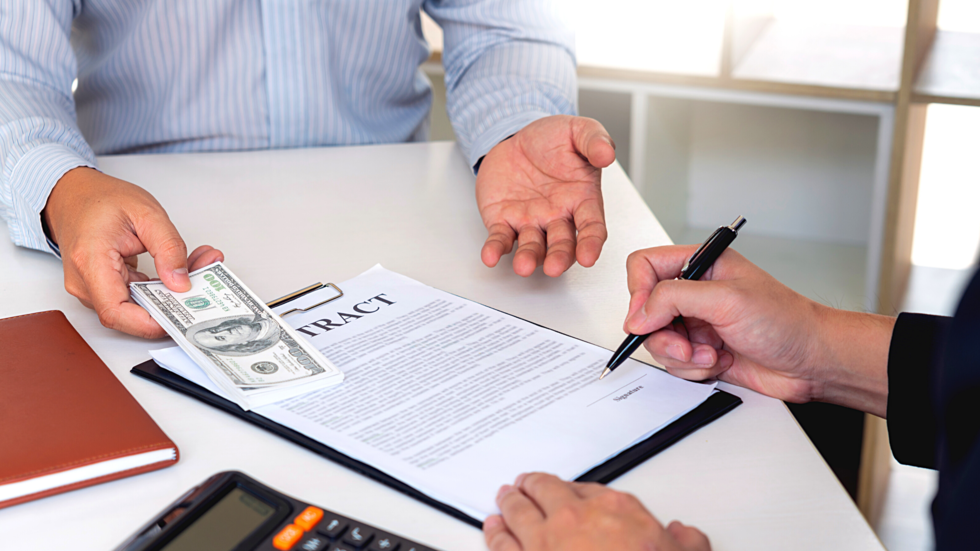 It happened again and I'm just dumbfounded. Despite the fact that I have been doing this for almost 40 years, I still see individuals getting taken advantage of after an accident. A former client of mine- who we represented after she was injured in an accident- contacted me and said that her friend was injured in a car accident needs help. A short while later, her friend called me and told me an all too familiar story. Despite how many times I hear it, I am still appalled, disgusted, and yes, even somewhat shocked.

This gentleman was rear-ended and is experiencing a great deal of back pain. Like many people, he did not go to the hospital immediately after the accident. In fact, he did not go to see a doctor until a week after he was involved in the accident. Why? Simply because he figured his pain would go away. He continues to suffer ongoing back pain is currently seeing a physical therapist. He has made a number of mistakes in not treating with the right doctors but that is a discussion for a different post… 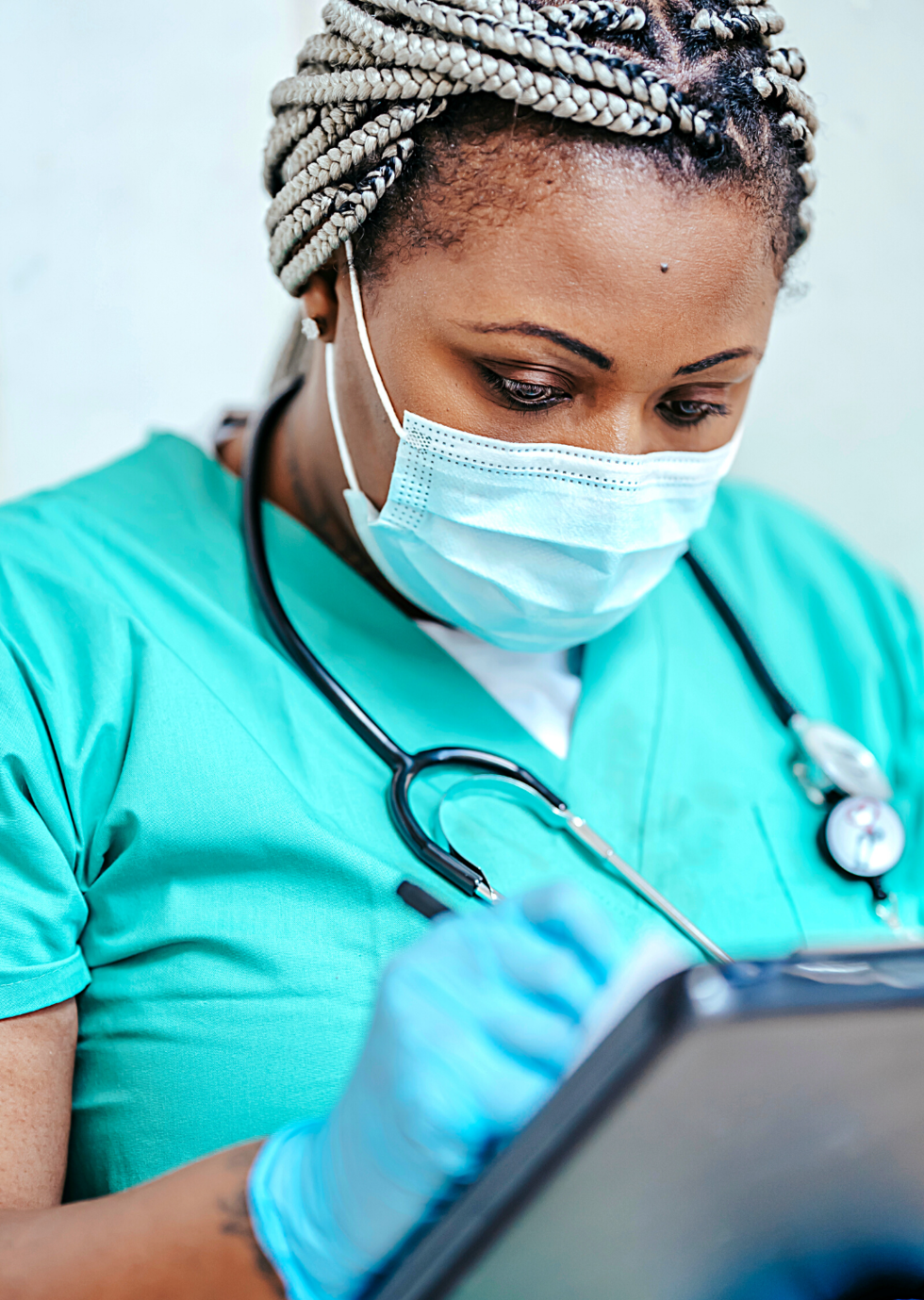 The first question I asked him- which I explained he would probably not be able to answer- was “what medical problems did you incur as a result of this motor vehicle accident”? He told me that he did not have an x-ray, MRI, or CAT scan and is not quite sure what his injuries were. He also told me that he only saw his family doctor and a physical therapist. Since he is continuing to experience ongoing back pain, he will likely continue missing time from work since his job is quite physical.

He told me that he had not really thought about these issues, but rather was told that this was the most amount of money the insurance company would be willing to pay him. That it was a fair amount, given the fact that he only received a limited amount of treatment and his out-of-pocket deductibles would be paid for by this insurance company.

I thought this was absolutely disgusting. The insurance company was trying to take advantage of the fact that he was not represented by a lawyer and did not know the first thing about a personal injury case.

I also told him that once he signed a general release (which he would have to do in order to get the money from the insurance company), despite anything that happens to him in the future regarding his accident-related injury, he would not be able to do a thing about it because he would have settled his case and walked away from any and all claims for the sum of $500.

If our Connecticut personal injury law firm decides to take your case, we will do so on a contingency fee basis and we will advance the costs to develop your case. In other words, you will not have to come up with any money out of your own pocket for us to represent you. We are only paid a fee and recover our costs if we collect money damages for you. If there is no recovery then you will owe us no legal fees and no costs.

Don't suffer a second injury by speaking with the other driver's insurance company. Click here to contact us today or call us at 888-255-5480 for free legal advice.