The Importance of Physical Evidence in a Case 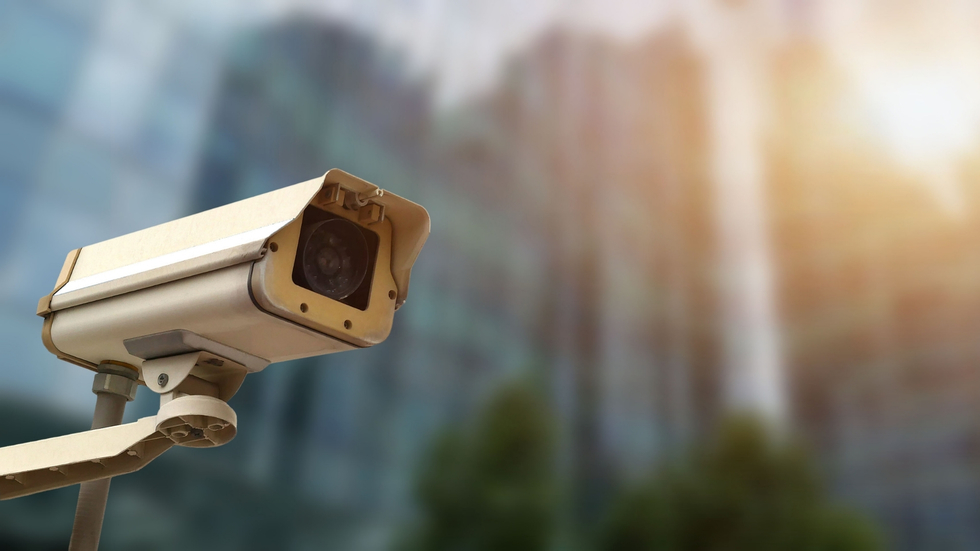 After we were contacted by an elderly client who was hit by a car as a pedestrian in a parking lot, we immediately got to work on their file. Fortunately, the parking lot where our client was struck had security cameras. Our first step was to visit the security office and attempt to see if there was video footage depicting the accident. When we received confirmation that it had in fact been caught by the security cameras, we were able to take our own recording of the video. We did not originally provide the footage to the insurance adjuster representing the person who struck our client.
The position the insurance adjuster took was that our client was not paying attention while crossing the parking lot and their insured was not responsible for the injuries and damages which resulted from the accident. Attorney Hastings then advised the insurance adjuster that their insured was in fact the one not paying attention and was therefore negligent. The adjuster went on to state that this was a "he said/she said" conversation and that it was one person's word against another. This is when the physical evidence came in handy. Attorney Hastings stated that he knew exactly what happened. The adjuster was incredulous and replied, "you weren't there so you would not know?"
Attorney Hastings then told the adjuster that he had the videotape showing the accident. The adjuster asked to see it and Attorney Hastings politely declined. It was not until the parties agreed to attend a mediation that Attorney Hastings first showed the video. The video is graphic and was shown to both the mediator and the adjuster at this meeting. Both parties gasped when seeing what had happened and the adjuster ended up agreeing to pay a significant amount of money based almost completely upon the videotape. The video is below.
Viewer discretion is advised before you watch!
How can we assist you with your important personal injury case? Click here to contact us!