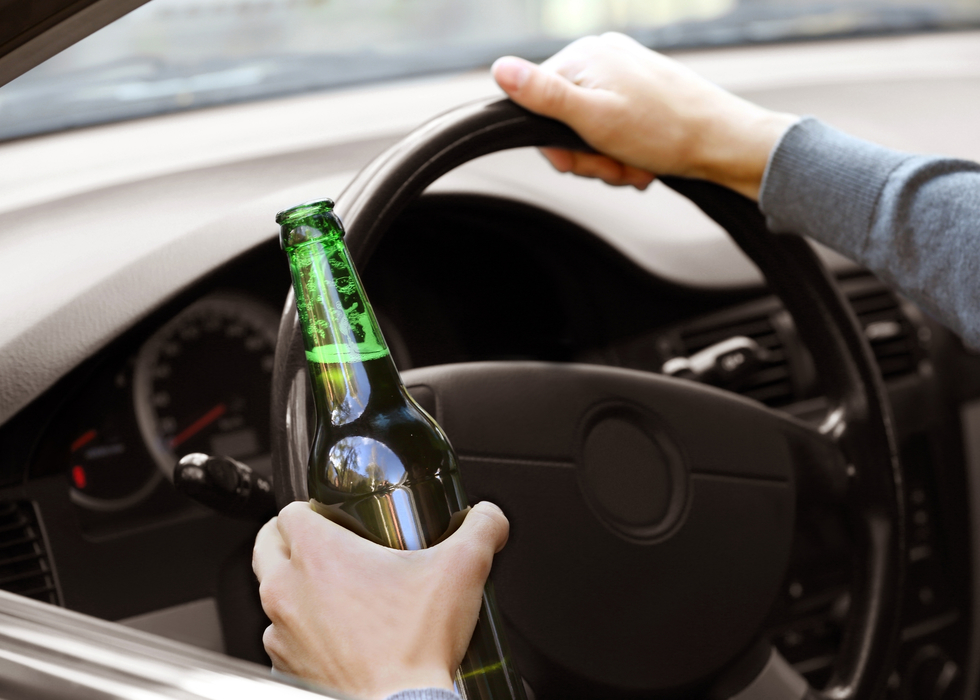 Donna was the front seat passenger in a car that was driven by a woman that was intoxicated and on drugs. Donna was seriously injured in the accident and hired another law firm to represent her. She was very unhappy with the representation which she was receiving and contacted us about taking over her case.

After speaking with her, we agreed to represent her and had her sign a new retainer agreement with our office. We then advised the prior law firm to send her file to us. We advised Donna that she would not have to pay any more money even though she had hired two different law firms but the fee would be what she originally had agreed to.

We had to deal with a number of complications regarding her case that involved the state of Connecticut, defenses made by the insurance company, and issues involving insurance coverage. Despite all of these challenges, we were able to obtain the maximum amount of money available to compensate her for her injuries and damages.

Donna was very happy with the result we were able to get for her and has since referred other clients to our office.