Cyclist Hit at an Intersection 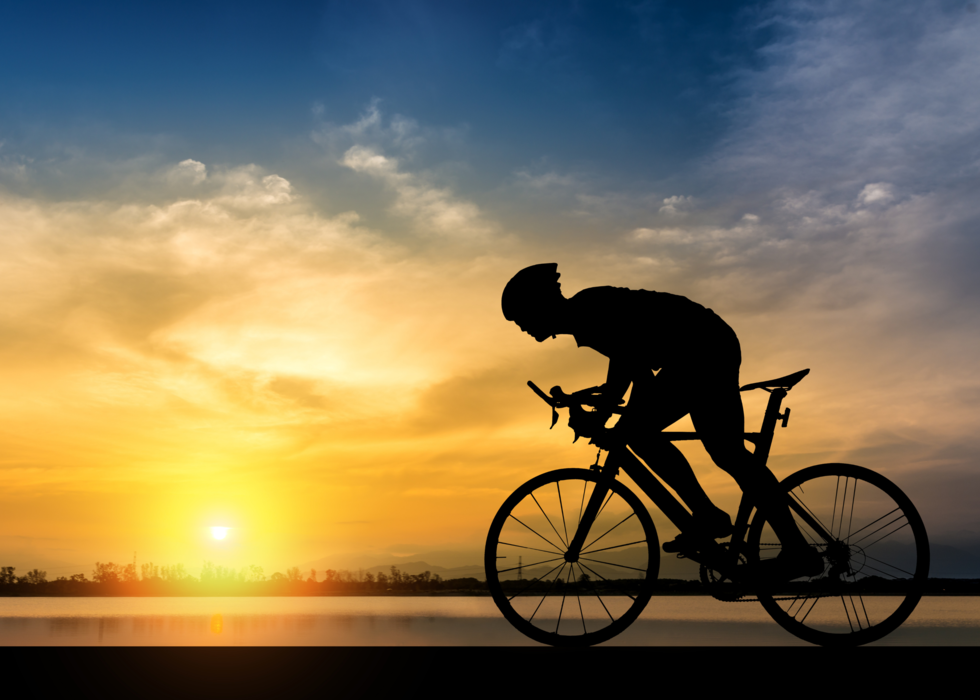 Ron was riding his bike one weekend afternoon with his local bicycle club. Several bicycles had proceeded through an intersection when a car went through a stop sign and hit Ron, knocking him to the ground. Ron had to be taken by ambulance to the hospital as he had sustained numerous injuries.

The insurance company of the vehicle that struck Ron took the position that their driver had the right-of-way, and therefore the accident was caused by Ron, precluding him from any recovery. We spoke with members of the bicycle club who corroborated the fact that Ron had the right-of-way and that the driver of the car was at fault.

We were in constant contact with Ron throughout his period of recuperation. We suggested what types of doctors and therapists Ron should see, and we advised him how to build his claim for loss of income best. As a result of our efforts, we were able to get Ron a substantial settlement despite the insurance companies initial position that their driver was not at fault.