Client Was Hit While Making a Left-Hand Turn 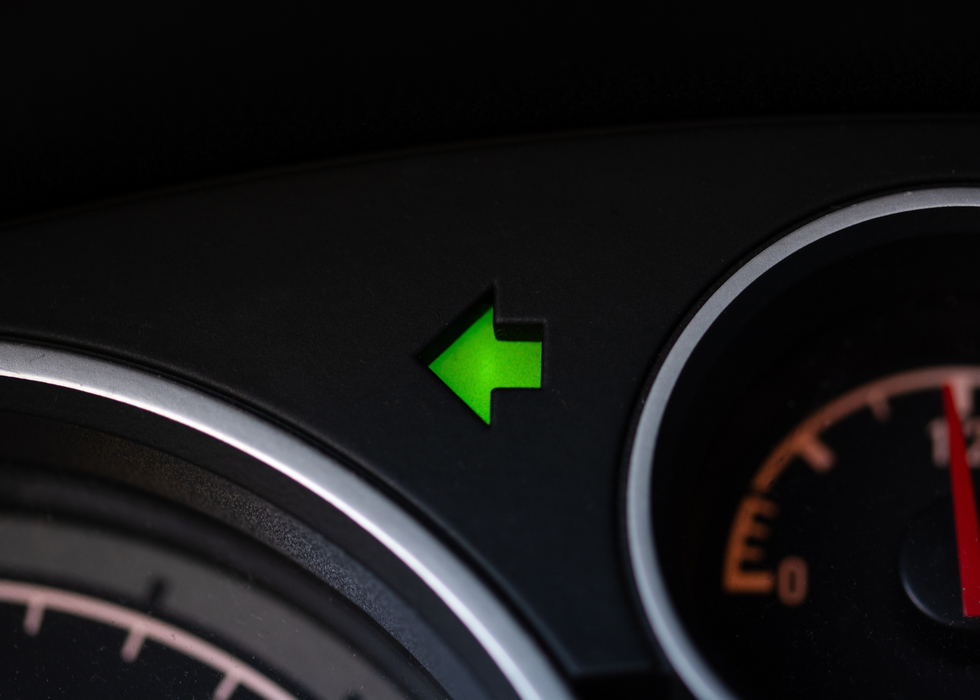 Tom came to the light at an intersection, which had a green arrow enabling him to turn left. As he was making his turn, the young driver coming in the opposite direction blew through her red light, thinking it was green, and slammed into the side of Tom's vehicle. Tom was rushed to the hospital with serious injuries.

After we received Tom's medical records from the hospital, we reviewed them in detail and discovered that his blood work showed that he had heroin in his body at the time of the accident. Needless to say, this created quite a complication with regard to his case.

We had multiple conversations with Tom. We guided him through the process of what he needed to do. We developed a plan that he needed to follow and he stuck with that plan and did everything that we asked him to do. After battling with the insurance company we got them to agree to mediate this case in front of an impartial third party.

Attorney Hastings spent days going over Tom's testimony and reviewing what he should and should not say. He conducted mock examinations of him on multiple occasions and got Tom to the point where he was comfortable in testifying before the mediator.

Based upon Tom's testimony, the medical evidence that was provided and the explanation as to what happened at the scene, the insurance carrier agreed to pay a substantial amount of money to compensate Tom for his injuries and damages.

Tom was very happy with the outcome of this case and went on to refer other friends of his to our office.