Car Accident Involving a Man While Working as a Sales Rep 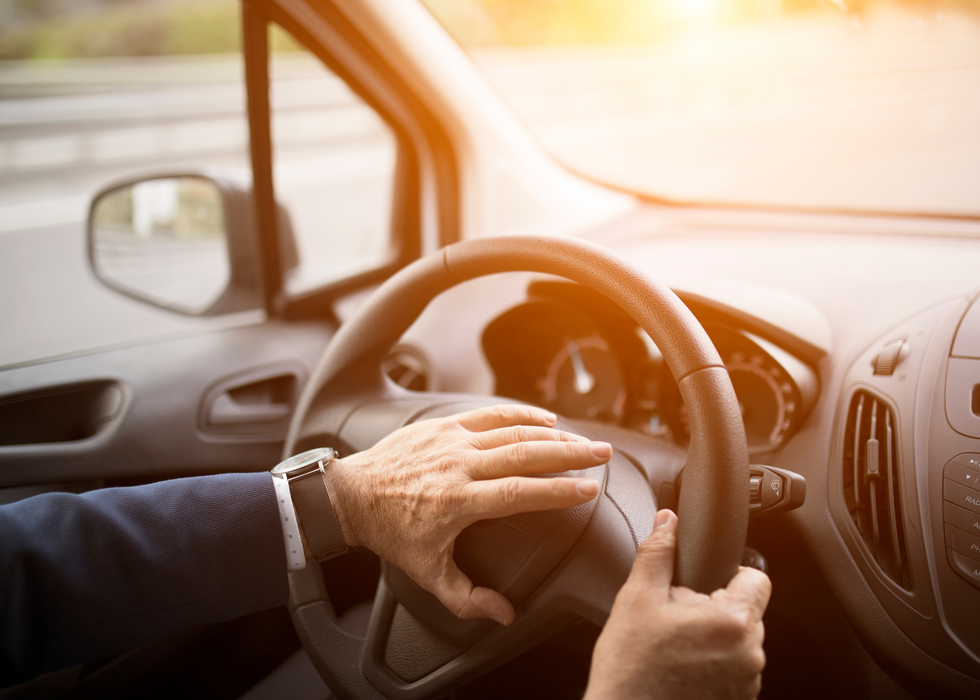 Al was working as a pharmaceutical sales rep when he was hit by a negligent driver. Al's employer filed a claim with its workers' compensation carrier so that his medical bills and statutory lost wages were paid to him as a result of this accident.

Our office got involved and filed a third-party action against the driver of the vehicle that caused Al's accident. The worker's compensation carrier notified our office of the lien for the medical bills and wages that were paid out, which needed to be repaid at the conclusion of Al's case with the negligent driver.

Due to the fact that Al's bills were so large, we were able to negotiate a reduction in monies claimed to be owed to the workers' compensation carrier, thereby placing more money in Al's pocket. He was very happy with the result that we were able to get for him.