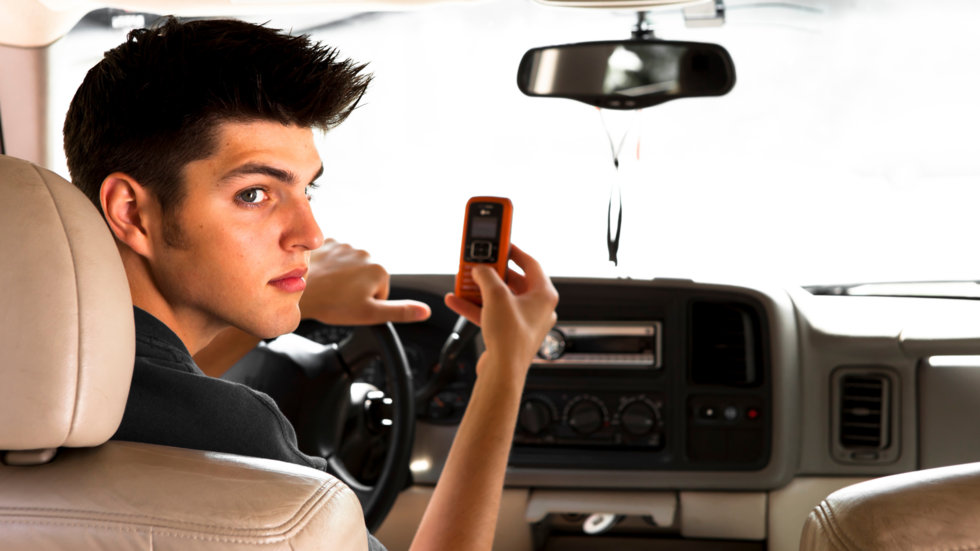 This shocking statistic is even more unbelievable considering that during the same six-month period of time in 2019, there were more than 54,000 motor vehicle accidents and this year there have been less than 38,000. The pandemic, it is thought, is responsible for fewer motor vehicles being on the roadways which has resulted in a greatly reduced number of accidents.

One thought about the great rise in teen driving fatalities in Connecticut is the fact that because there were fewer drivers on the roadways, more people are not following the motor vehicle laws, and many of these individuals are speeding. This may be due to the fact that there is less traffic on the road and that people feel they can operate their vehicles in excess of the speed limit because there is less congestion.

The University of Connecticut, which compiles teen driving statistics in Connecticut, found that there were almost 12,000 motor vehicle accidents last year. This equates to one teen driving accident every 45 minutes and most of those occur on Friday.

85% of those teen driving accidents involved another motor vehicle or a pedestrian or bicyclist. One of the best ways to help reduce teen driving accidents is for parents to be constantly involved in educating and monitoring their teen's driving. Many teens model their bad behavior after their parents who they see engaging in a number of risky behaviors behind the wheel.

As parents of a teen driver, it is so important to set a good example and to constantly educate and monitor their teen's driving behavior. Many parents think that once their teenage driver gets their license, their involvement in monitoring their teens' driving behavior is over. This is really the time when it begins!

Please be very involved in your teen's driving behavior, check on them, check-in with them, and make sure that they are safely operating a motor vehicle that could otherwise result in a serious accident or the death of another.