Does Ridgefield Have the Worst Drivers in CT? 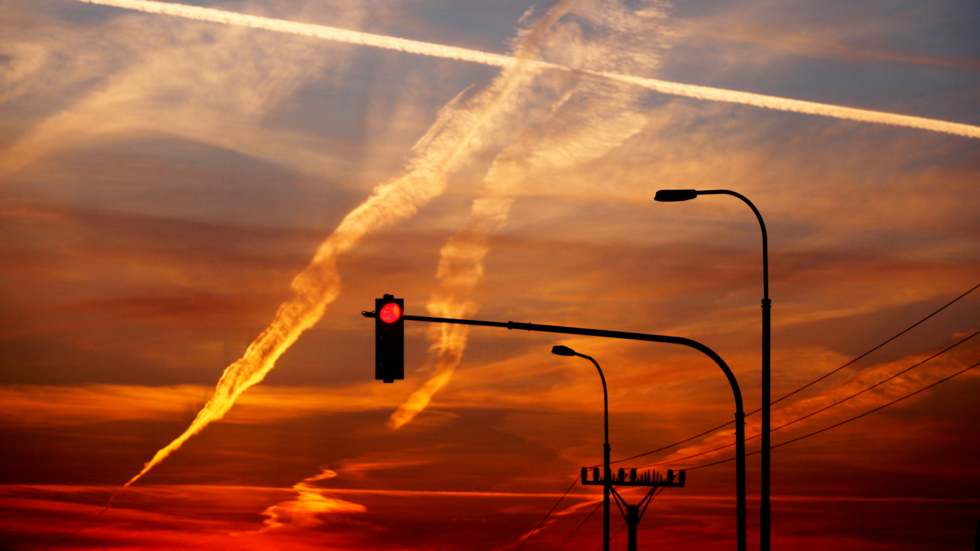 A recent “study" stated that Ridgefield had the worst drivers in the state of Connecticut. The “study" was published by a company that compared insurance quotes and extrapolated data from those that had used their service. I was intrigued by this report especially since it bestowed this very negative honor on Ridgefield.

The language from the article publishing the study stated:

"In a study of insurance quotes provided to Connecticut drivers during 2018 that involved accidents, speeding tickets, DUIs, and moving citations, this company determined that Fairfield County recorded 6.21 road fatalities per 100,000 people."

This information was compiled from data obtained in 2017. Ridgefield topped the list as the Connecticut locality with the worst drivers, which led this company's team to wonder why. I am not sure how they made this quantum leap as they did not include the raw data.

“Being in the southwest corner of the state you'd expect to see the worst driving cities along the I-95 corridor,” said this report. “Ridgefield doesn't get the traffic coming from New York City, which would make you wonder about the real quality of drivers in Ridgefield. If fellow "bad driving cities" Shelton and Milford deal with the New York traffic, what does Ridgefield deal with besides its own bad drivers?”

This egregiously assumes that being a driver from NY automatically makes you a bad driver. If you use their misguided logic, one must wonder "what about all of these NY drivers that pass through Ridgefield because we border NY?" Secondarily, they also erroneously assume that if Ridgefield does not deal with these “dangerous NY drivers”, then Ridgefielders must be to blame.

This “study” listed the purported 25 worst cities and 25 best cities for drivers in the state of Connecticut. We went to their website and looked at how they came up with these rankings. The first part of the “study” stated:

"To determine overall driver quality in Connecticut, we studied drivers in Connecticut's 20 largest cities who used (this company) to compare quotes. We then ranked cities by the highest rate of incidents. Incidents include accidents, speeding tickets, DUI's and moving citations from that data."

The next part of the website stated information that directly contradicted their preceding statement by indicating that:

"The (company's) research team evaluated driver quality from the 50 largest cities in Connecticut by population. We analyzed 2018 data from tens of thousands of insurance quotes from Connecticut drivers using (this company) to find the rate of overall incidents in each city. Incidents include accidents, speeding tickets, DUIs, and moving citations."

I would also question how many of the tens of thousands of people who used this site are from Ridgefield and whether or not this company caters to people that have difficulty buying insurance through mainstream providers due to bad driving records? This “study”, in our opinion, leaves more questions than it provides answers.

The thing that we should not forget after reading the “study" is how we can all be better drivers. How we can drive more defensively. How we can be more careful. How we can teach our young drivers to be safe and careful while driving on our roadways. Whether or not Ridgefield is home to the worst drivers in the state of Connecticut remains to be seen- but we can as a whole adopt better practices while on Connecticut roadways.

If you have been involved in an accident, please contact us here.