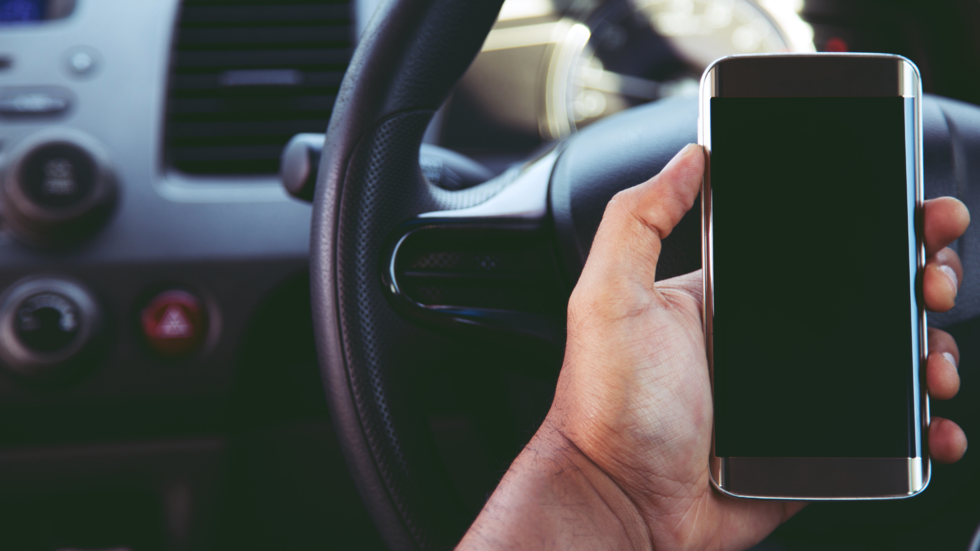 An Interesting Twist to a Dangerous Practice-

What happens when a hospice nurse who is on call and is frequently on the job while driving looks down at her cell phone, which lights up indicating an incoming call, gets into an accident? Should she be able to collect worker's compensation benefits because this is a work-related injury?

The Court of Appeals of Virginia recently decided the case in Wythe County Community Hospital and Travelers v. Donna Turpin. Ms. Turpin was a hospice nurse whose duties required her to drive to meet with patients at their homes.  On this particular night, she was on call, available by cell phone, which was one of the ways her employer contacted her.  She testified that when she received a call or beeper page while driving she would pull over to the side of the road before answering the call.

While on call this evening, Ms. Turpin was driving when her cell phone suddenly illuminated.  The light on her phone caught her attention and she looked down for a couple of seconds assuming that it was her employer trying to call her.  Her momentary distraction caused her to lose control of the car resulting in an accident that caused her injury.

As part of the opinion, Justice Kelsey wrote:  "I agree an on-call employee would be covered under the arising-out-of-employment standard if she actually received a call from her employer.  I question whether an on-call employee would be covered if she merely attempted to answer an incoming call that might have been (but in fact, was not) from her employer."

This Justice further stated that coverage should not be extended to an employee who had "no idea" if she was even receiving a call at all.

Ms. Turpin apparently assumed she was receiving a call and assumed further it was from her employer - despite conceding she has no evidence to support either assumption. Justice Kelsey found that this accident cannot be fairly traced to her employment and she should not be entitled to worker's compensation benefits.

Justice Kelsey, however, was the dissenting judge writing for the minority.

The majority of the court found that on the basis of the discrete facts before them, Ms. Turpin's injury was one that arose out of her employment.  Additionally, they stated that when Turpin's cell phone illuminated, she looked down to see if the call was from her employer. Her job, the court reasoned, required her to monitor her cell phone at all times, including while driving.

Further, Turpin's employer frequently contacted her on her cell phone and her friends and family did not.  On that basis, the majority found, on those specific facts, that there was a causal connection between Ms. Turpin's injury and the conditions under which the employer required the work to be performed. Therefore, the Court found that Ms. Turpin was entitled to Worker's Compensation benefits.

Although this is not precedent for Connecticut cases, it is interesting to note the Virginia Court's finding. What do you think?