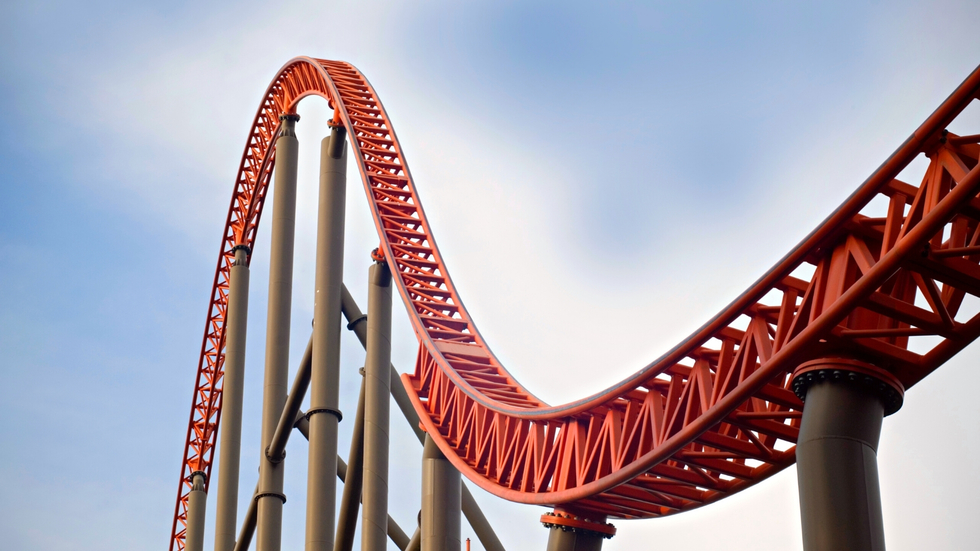 This time of year brings a flood of people to amusement parks across the country. Everyone from thrill seekers to families can be found in attendance, looking to enjoy a fun day in the sun. They can also be home to many freak accidents that leave unsuspecting guests with severe injuries. Sadly, on August 16th, 2021, a woman was injured at Cedar Point Amusement Park in Ohio.

Cedar Point spokesperson, Tony Clark, stated that, “At approximately 4:30 this afternoon, a small metal object became disengaged from a train on the Top Thrill Dragster roller coaster as it was ending its run. The object came into contact with a female guest waiting in line for the ride. The park's EMS team and Sandusky Fire Dept. responded immediately, and the guest was transported to the hospital for medical care. At this time, our focus is on the guest and her family.” While the severity of her head injury is unknown at this time, this woman is among thousands of others who are injured in amusement parks each year. As of August 26, 2021, she is currently in the hospital "fighting for her life."

While no considerable issues were reported when the coaster was last inspected by the state in May of this year, it was noted that a few issues needed to be addressed to bring the ride up to compliance. The upgrades were made soon after and the ride, which was at one time the tallest and fastest coaster in the world when it opened in 2003.

Despite the assumption of risk, there are still claims that can be made after being injured at an amusement park. The parks can be liable for the injuries and damages sustained for any of the following reasons:

It is the responsibility of the amusement park to provide a safe environment for attendees. As such, they can be held liable if, for example:

The injury sustained may be a result of product liability. Some examples of such are:

Injured at an amusement park?

Connecticut is home to a number of amusement parks such and various carnivals that pop up across the state- Quassy, Lake Compounce, Bridgewater, and Oysterfest, to name a few. If you have been injured while in attendance, it is important to seek a lawyer that can assist you with the many complexities that come with these type of accidents. Our Connecticut amusement park ride attorneys will develop your case on a contingency fee basis, meaning that you do not pay us unless we recover money damages for you.