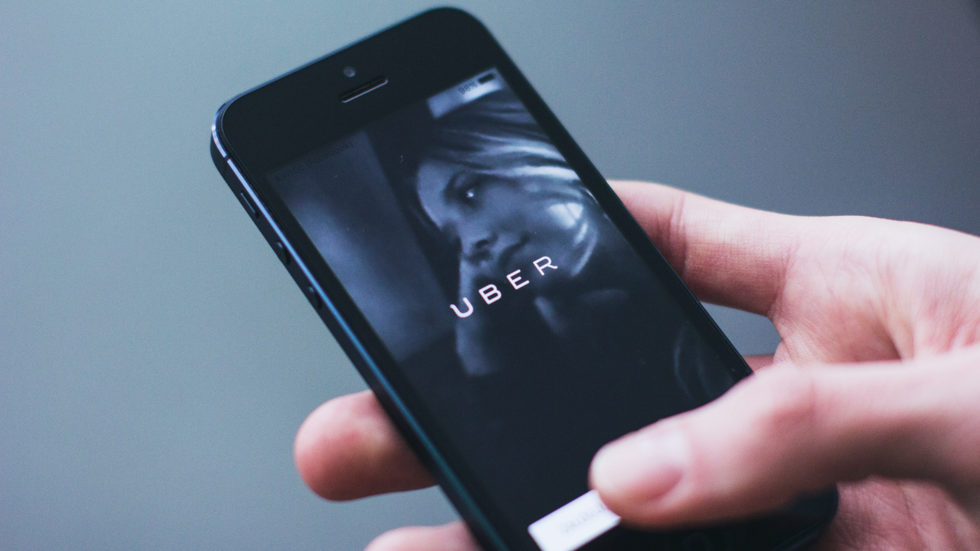 It's finally Friday, and you're just getting ready to get out of work. You've practically been shouting TGIF from the rooftop all day long! Just thinking about unwinding from a tedious week on a night out with your friends is giving you a surge of excitement. The excitement carries you to your vehicle, even though a few drinks may be in store for you tonight.

Whether it is a spontaneous night out after a long week of hard work or a planned holiday party, transporting yourself after a night of alcohol consumption is an extremely risky- and too often deadly- behavior. Statistics show motor vehicle crashes are the leading cause of mortality in people aged 30 and below. Looking back in 2012, 45,337 people died from car crashes, and 9,678 were drunk drivers. A staggering thirty-two percent of those drivers were 21-24 years old.

Luckily, in the day and age we are living in, we no longer have to worry about coordinating a designated driver or having only one drink at the beginning of the night. Rideshare apps like Lyft and Uber have made the prospect of getting home safely a highly accessible reality for everybody with a smartphone.

Between 2013 and 2018, there has been a massive 38.9% plunge in the number of car crashes involving victims ages 30 and younger. This decrease can be attributed to the increased use of ride-sharing apps by members of this age group. It's an alternative way to get home for those who have had too much to drink and are unable to safely operate a motor vehicle.

Since motor vehicle crashes are the dominant cause of death in this particular age group, the widespread use of these rideshare services helps in the prevention of avoidable injuries. This claim is supported by two reliable data sources: one being provided by that of two trauma centers located in Houston which dates back to 2007, and the other one being statistics yielded by Uber itself based on more than 24 million trips.

According to Christopher Conner, a doctor at a Houston hospital, their hospital record and the input provided by Uber went hand in hand in helping them compare how many traumas were occurring on an hourly basis and how many rides were occurring at the same time. He included patients who suffered from a dislocated shoulder all the way to those who suffered a fatality from a motor vehicle accident.

The granular data that he and his team held enabled them to conduct probing tests. On top of that, he also examined data that involved hundreds of thousands of police arrests due to impaired driving. They were able to conclude that the number of accidents and arrests that occurred because of drunk driving was stable before Uber came into existence in the Houston market. Then they started decreasing, especially on the weekends.

If you're going out and you know that there is a possibility that alcohol may be present, taking an Uber or a Lyft may save your life or the life of another. If you are involved in a motor vehicle accident caused by an intoxicated driver, it is extremely important that you contact an experienced Connecticut personal injury lawyer at the earliest possible moment. Lastly, if you have been involved in an Uber, Lyft, or other rideshare accident, please contact Hastings, Cohan & Walsh as soon as possible at (203) 438-7450.

You do not have to worry about coming up with any money out of your own pocket to have our lawyers represent you. Our Connecticut accident attorneys handle these cases on a contingency fee basis and advance the costs to develop your case.